What Is The Difference Between Tequila And Mezcal? 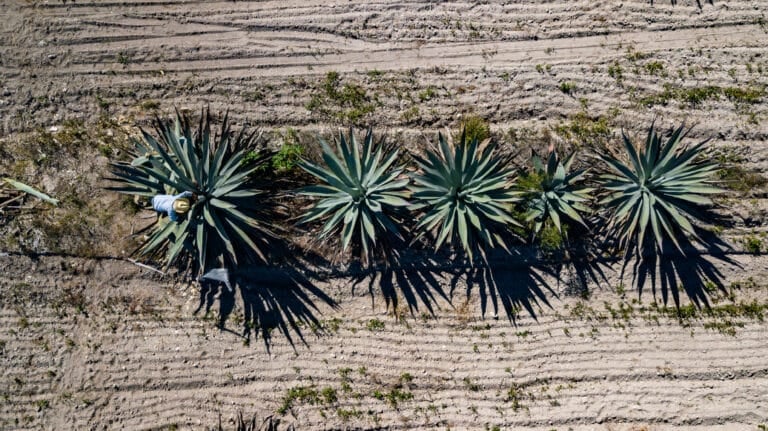 Belly up to your favorite bar, and you’ll encounter craft cocktails serving mezcal.

Mention Mexican spirits and most people think of tequila; which is understandable since the U.S. boasts the largest global market (Mexico is a close second). But tequila’s edgier cousin has been around for centuries and we’re here to tell you all about it.

From its deep ties to Mexican culture to how to make it and the difference between mezcal and tequila, we’ve got you covered.

Read on so you can navigate the spirits like a pro the next time you travel to Mexico: 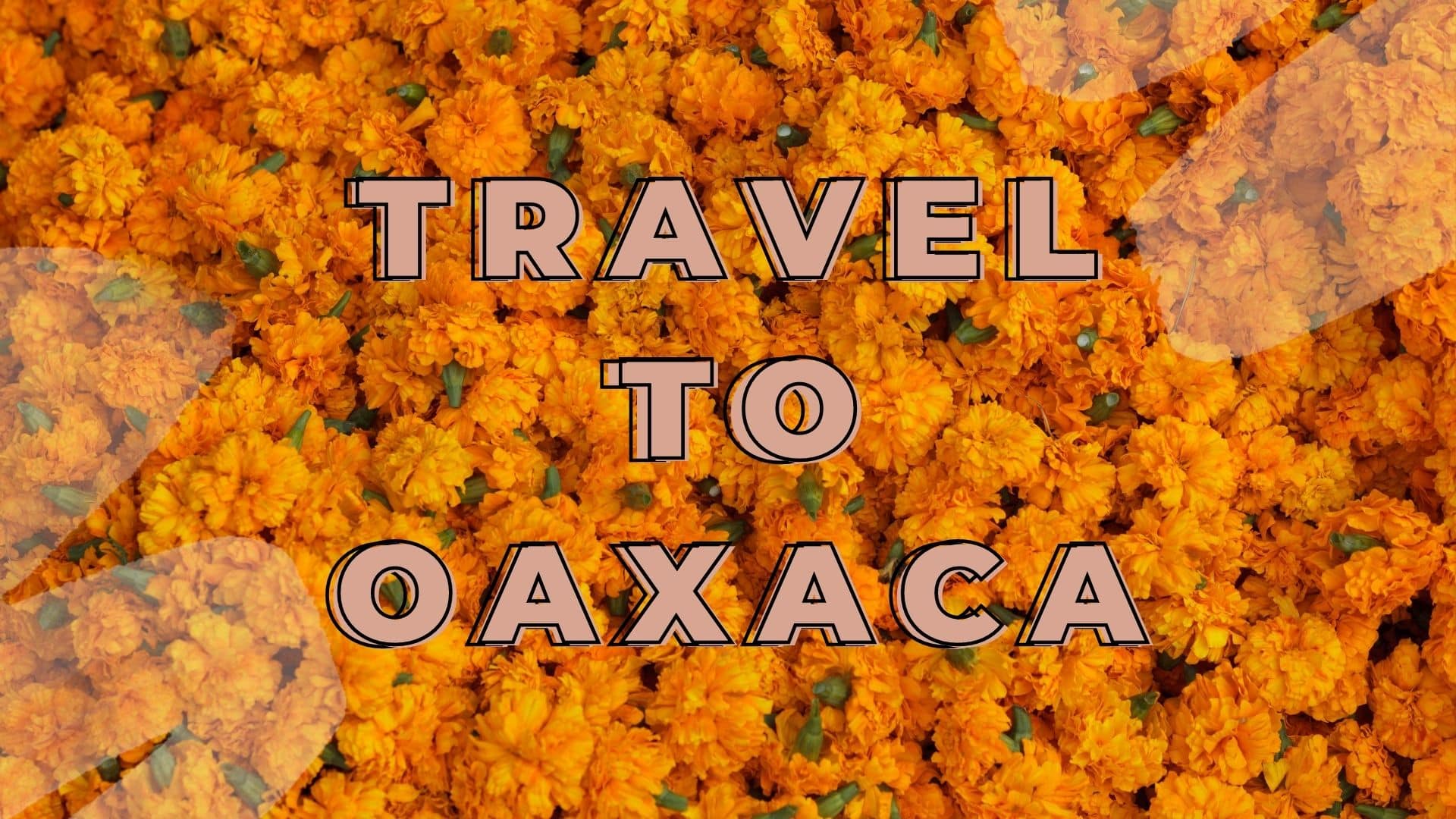 First, What Is Mezcal?

Let’s start that any spirit distilled from the agave plant is considered a mezcal. As in, it is the mother term under which other distilled agave spirits like tequila, sotol, bacanora, and raicilla reside.

We’re talking only distilled agave spirits, so, the fermented (but not distilled) agave alcohol pulque is excluded.

Now for the spirit’s origin story. In addition to introducing wheat and domesticated animals, the Spanish conquistadors brought distillation when they arrived in Mexico. They took the agave and started distilling it and, as such, mezcal was the first distilled spirit made in the Americas.

They Use Different Types of Agave

One of the most popular Google searches is the difference between tequila and mezcal and there are many. Tequila can only be made from the Blue Weber agave, which is also known as agave tequilana or simply blue agave plant.

On the other hand, mezcal can be made from various types of agave, it’s processed differently, and it’s not usually aged. 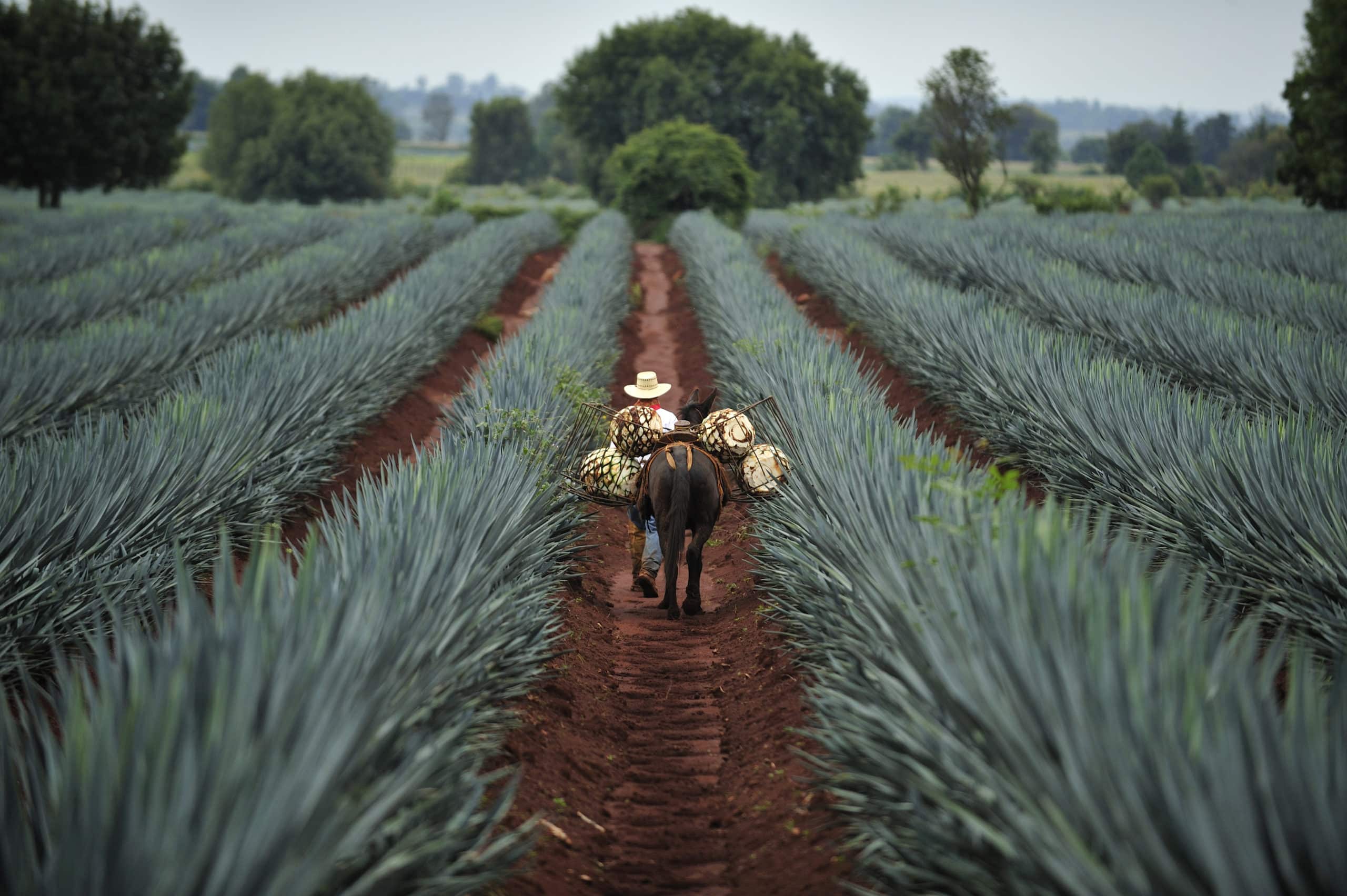 Tequila And Mezcal Are Made in Different Regions

Like Champagne, tequila has a protected denomination of origin. So only five places in all of Mexico—throughout the state of Jalisco, and in a handful of municipalities in Nayarit, Tamaulipas, Michoacán, and Guanajuato–can produce the spirit and call it tequila.

Meanwhile, mezcal isn’t geographically protected, but it is made in nine states of Mexico, namely, Durango, Guanajuato, Guerrero, San Luis Potosi, Tamaulipas, Zacatecas, and Oaxaca. But of those states, Oaxaca is seen as the most important and the home of the mezcal spirit.

The aging process is a big difference between tequila and mezcal.

It plays a big role in tequila but it’s not considered important in mezcal. If you drink tequila frequently, you’ve likely noticed all the different types of tequila and a lot of that has to do with ageing. In other words, plata or silver tequila is the youngest while añejo or extra añejo tequila is the oldest.

While there aren’t aged categories for mezcal, there are three types as defined by the Consejo Regulador del Mezcal (CRM): Mezcal, Mezcal Artesanal, and Mezcal Ancestral.

The Different Varieties of Agave Used for Mezcal

Most mezcal is made from the Espadín variety of agave because it grows relatively quickly, taking 7 years to reach maturity while other agaves take decades to mature. Because agave espadin grows quickest and can be cultivated it is the most sustainable varietal of agave that can be used to make mezcal.

There are over 200 varieties of agave, most of which grow wild in the countryside, but only about 50 are used in mezcal production. A few of the most beloved include tobaziche, tobalá, and madre cuishe. But, because these cannot be cultivated it is often unsustainable to drink these varieties. 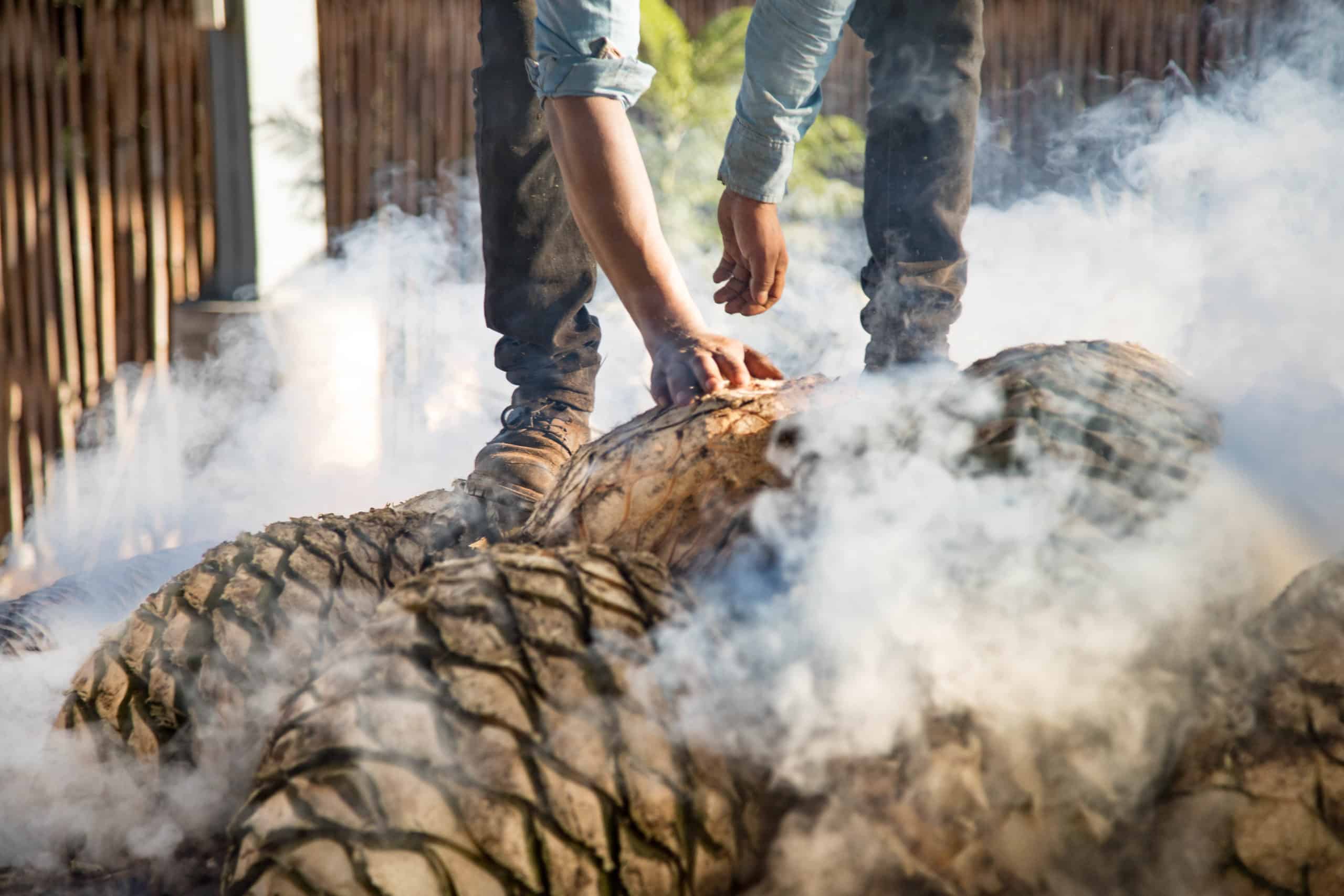 How Is Mezcal Made?

A major difference between tequila and mezcal is how its made. For mezcal, the spirit begins by harvesting the maguey or agave plant.

Mezcaleros and mezcaleras use machetes to remove the leaves and get to the plant’s heart, which is divided into pieces. Because the hearts look like oversized pineapples the agave plant hearts are called piñas.

Now the piña gets cooked. The traditional method requires that it is roasted for days in an underground pit lined with lava rocks and that is how it gets its distinct smoky flavor.

It is then mashed on a stone mill known as a tahona that is turned by horses. This is different from tequila because its piñas are steamed in above-ground ovens. The horse turns the tahona until the cooked piñas become pulp, and that is placed in copper or clay stills to ferment and distill.

At newer palenques, they may be using more modern methods for distillation. However, many artisanal distillers still use the traditional method since that imparts distinct smokiness.

For more information on how tequila is made, make sure to head here.

How To Drink Mezcal

Smoky is a common word to describe mezcal, though you can also find flavors like roasted bell pepper, leather, and chipotle. It can be floral, spicy, and fruity depending on the agave type and how it’s distilled.

If you’re wondering if you can drink mezcal straight, the answer is a resounding yes. In Oaxaca, the boozy spirit is often sipped at room temperature. It’s served in a wine glass, a veladora or squat ridged glass, or, most traditionally, a natural bark bowl called a jicara.

It’s accompanied by a bit of orange and sal de gusano, or salt made with worms that live in the agave plant.

And, it is now used in many crafted cocktails. You’ll find it in classics like an Old Fashioned, a Negroni, or even in a Hot Toddy or something modern like this Hibiscus Berry Margarita.

Mezcals To Try In The United States

Now you know the difference between tequila and mezcal, join us on a Salt & Wind boutique group trip to Mexico to experience it up close!

Photo Credit: Man with a donkey in agave field by T photography; all other photos by Kristen Kellogg 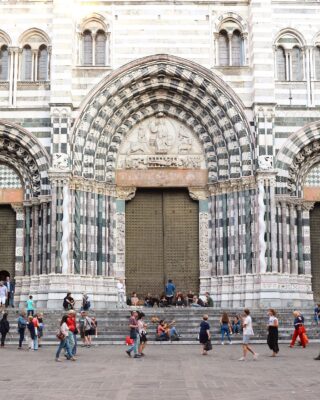 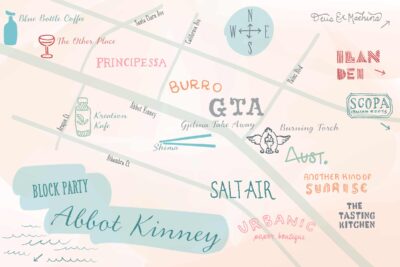 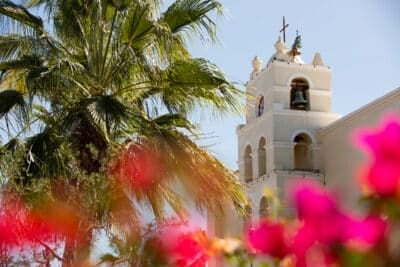 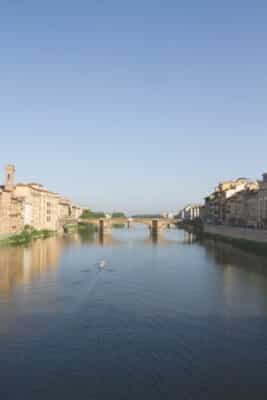