What Is A Tamale? Quite Possibly Mexico’s Most Loved Food 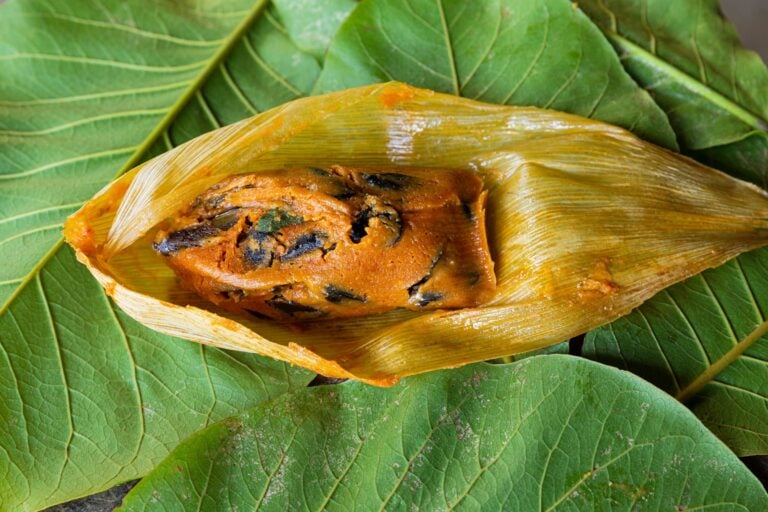 As far as Mexican food goes, tamales might be one of the most beloved contributions to the culinary world, tbh.

For those in the know, just because the tamal is ancient (estimated to date back to 8,000 BC!), doesn’t mean it doesn’t deserve your attention.

What Is A Tamale?

The tamal is a Mesoamerican stuffed, wrapped, and steamed corn dough “pocket” so it doesn’t get much more traditional than that. And if you were wondering, ‘Are tamales gluten-free?’ The tamal’s corn dough base confirms it.

Classically tamales play a significant role in Mexican culture. Making them and eating them brings families together, especially during holidays like Day Of The Dead and Las Posadas.

Here we’re diving into all things Mexican tamales, from how to make them and where to eat them in Mexico and offering a tamale recipe or three to try.

Before we begin, note that the word tamal refers to tamales’ singular form. Tamal is the appropriate Spanish word for the Nahuatl word tamalli, referring to steamed cornmeal. Tamale is its English form. Got it? Good. Let’s continue.

A Brief History of the Tamal

As we discussed when we talked about dishes from Mexico that date back to Pre-Hispanic times, a tamale is made from nixtamalized corn dough or masa that can be stuffed with meat, salsa, or veggies.

Women of ancient Mesoamerican cultures like the Aztec and Maya peoples originally stuffed the corn-based tamal with animal proteins and plants from the region like turkey, frog, squash, and beans. Historians say Aztecs preferred the portable foodstuff as pre-war fuel and that tamales were also prepared for religious and spiritual purposes.

Though historians believe they’re even older than the Aztec language itself and estimate tamales’ origins as far back as 8,000 BC to 5,000 BC. The Aztecs, Olmecs, and Maya considered corn a central part of their origin story.

You Can Thank The Spanish For Pork Tamales

The Spanish arrived in the 1500s and introduced animals whose proteins and lard (mostly pork) are common tamale fillings today: pork, chicken, and beef.

They also brought Catholicism, probably because tamale making in Mexican communities is automatically associated with religious holidays like Christmas and Candlemas, on February 2.

By the 1870s tamales spread to the American south, including parts of California. In Los Angeles vendors sold tamales on the streets, while in Mississippi the tamale evolved into a spicier, sometimes fried twist of its Mesoamerican and Mexican origins—the hot tamale.

Today you’ll find tamales everywhere across Mexico and other Latin American countries, including Guatemala, Costa Rica, and the United States.

When it comes to “Tamales Mexicanos,” the varieties are pretty much endless.

In Nayarit’s western coastal region, find tamales stuffed with shrimp and tomatillos. Veracruz is an eastern state located along Mexico’s Gulf Coast. Tamales in this region are wrapped in banana leaves, can approach 12 feet long, and are cooked underground.

When and Where to Eat Tamales in Mexico

Like tortillas and beans, tamales are part of a daily meal in Mexico, though as we mentioned, they are front and center during Mexican holidays and celebrations. More often than not, you’ll find them sold by street vendors.

During Christmas, tamales are paired with the corn-based hot chocolate drink champurrado—a sweeter version of another traditional drink, atole.

How to Make Tamales

The thing about tamales is they’re easy to devour yet time-consuming to make. That’s often why you see family and friends involved in the process.

Most of the work involves assembling tamales rather than preparing the ingredients. As such, it’s common for families and friends to gather during celebrations and holidays—otherwise known as tamalada—to make enough tamales to freeze for another occasion.

Creating these stuffed and steamed corn dough pockets begins with masa dough. Use either “wet,” premade masa, or add water to masa harina (flour) to make the dough.

Prepare fillings ahead of time, so by the time you spread the masa on the corn husks that’s been soaked in water for a bit, the next step is to add the filling and wrap it all up in the husk. Then arrange each tamal in a large pot and steam until cooked through, anywhere from 20 to 60  minutes, depending on the size and the fillings.

Savory fillings options feature any combination of shredded pork, beef, or chicken spiced and flavored with chiles, moles, and cheeses. Vegetables and seeds like squash blossoms and pepitas also make an appearance.

Tamales nejos do not have a filling. Sweet tamales or tamale dulces include dried fruits, nuts, and spices like cinnamon and piloncillo.

All this talk of tamales probably has you hungry. Try your hand at making tamales with these recipes:

Now that you’ve got your foundational tamal knowledge down, join our next small group trip to Mexico to taste them for yourself!

Thinking of traveling to Mexico soon? Our travel planning services are here to help you have the ideal vacation. Contact us today to learn more! 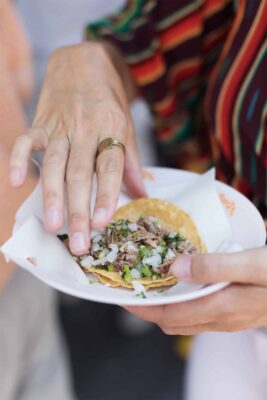 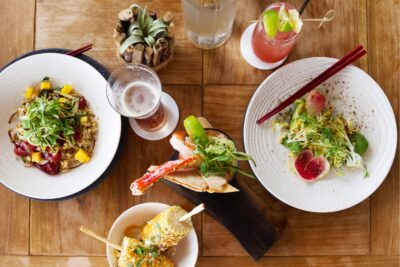 Destinations
How Hawaii Food Scene Became What It Is Today 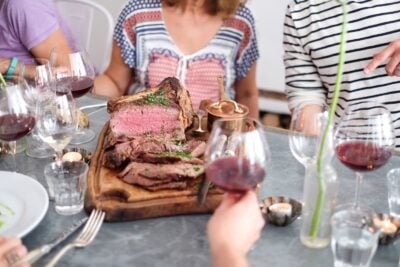 Destinations
This Is It: Our Dream Cooking Experience In Burgundy 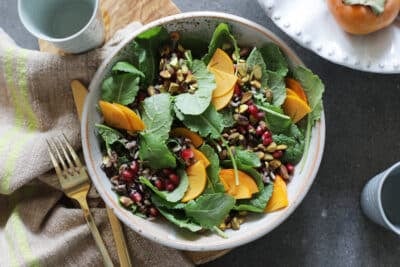