What’s in Mexican Pozole Recipe? Plus a Brief History 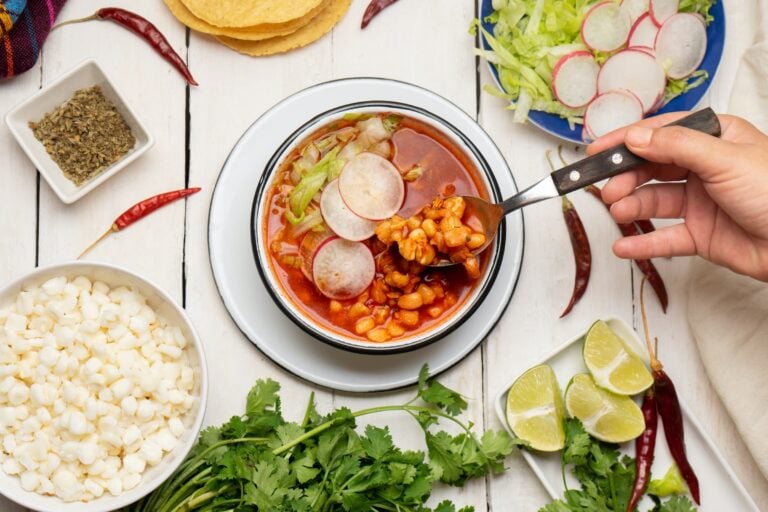 When it comes to Mexico’s classic broth-based dishes, would you consider pozole a soup? A stew?

Whatever you call it, a bowl of brothy-meets-stewy pozole tops nearly every list of classic Mexican dishes. When you’re on the hunt for local eats, pozole is most likely to be on your must-eat Mexico itinerary.

So before you dig in, we’re sharing what you need to know about pozole to embrace the entire experience. Including its roots dating back to Mesoamerican times, how pozole is made, regional variations, and where to find pozole when you travel to Mexico.

A Bit On Pozole History

People ate pozole—from the Nahuatl word pozolli—throughout Mesoamerica since the time of the Aztecs.

But the difference between ancient history and today lies in its frequency of consumption and the ingredient list. Pozole’s most crucial ingredient is corn, which Mesoamericans considered sacred and part of their origin story. As such, they historically only consumed it during special occasions and ceremonies as part of ritual sacrifice.

As we’ve mentioned before, pozole’s earliest recipes reflected the Prehispanic cannibalism in that the human flesh of captured enemies was the primary protein. That is until the Spanish arrived in present-day Mexico and banned the Aztec’s cannibalistic practices.

The Spanish are credited with introducing pigs to the region, and ever since, pozole has been most commonly made with pork. Traditional pozole recipes call for pig’s head and trotters. But pork butt and shoulder are more accessible if you’re making it at home.

The Key Ingredient To Make Pozole

Today, regional versions of pozole exist across Mexico and may feature chicken or seafood instead of pork, but corn is a must across all recipes.

Specifically, a type of white Mexican corn with large kernels called cacahuazintle is used to make hominy. To clarify, hominy is nixtamalized corn or corn that’s been soaked in a mineral lime mixture. This process softens the kernels and removes the tough cap that attaches the kernel to the cob. Nixtamalization also boosts corn’s nutrition profile.

When ground, hominy becomes masa, or the dough used to make tamales, tortillas, and sweets.

Like many traditional Mexican recipes, classic pozole takes time to prepare. Depending on how the hominy is prepared, making pozole can take up to several hours or even days. That time goes to boiling dried nixtamalized corn kernels until they bloom and simmering the protein, onions, herbs, chiles, and other ingredients in a broth. Various condiments, like diced onion, shredded cabbage, and lime, are served to finish the dish.

A quicker way to make it is to use prepared, canned hominy found in Mexican markets. While using canned hominy is convenient, the downside is that you’ll lose out on the full depth of flavor.

Now let’s get into the main types of pozole. The three most prevalent types are red, white, and green, and each comes from a specific part of Mexico.

Garnishes also vary by region. Depending on where you are in Mexico, they may top it with chicharrones (crispy pork rinds), lettuce, radish, or sardines. Or even a splash of mezcal, as they do at El Pozole de Moctezuma in Mexico City.

And you can even find a version stateside. In the Southwestern U.S., New Mexico pozole is referred to as posole and is made with New Mexico chiles.

When and Where to Eat Pozole in Mexico

These days you’ll see pozole served for everything from a hangover cure to special occasions like New Year’s and Mexican Independence Day.

But you can dive into a bowl daily if you search out the restaurants that specialize in pozole known as pozolerías. In some parts of Mexico, like Zihuatanejo in Guerrero, along the Pacific Coast, pozolerías are open for business only on Thursdays. They’re typically open in the morning and afternoon.

Most major Mexican celebrations–like Día De Muertos, Día De La Independencia (Independence Day), and Nochebuena (Christmas Eve)—include a large pot of pozole nearby. And many claim that pozole is an ideal hangover cure.

If hearty soups with complex, comforting flavors are your thing, then pozole is the way to go the next time you’re in Mexico. 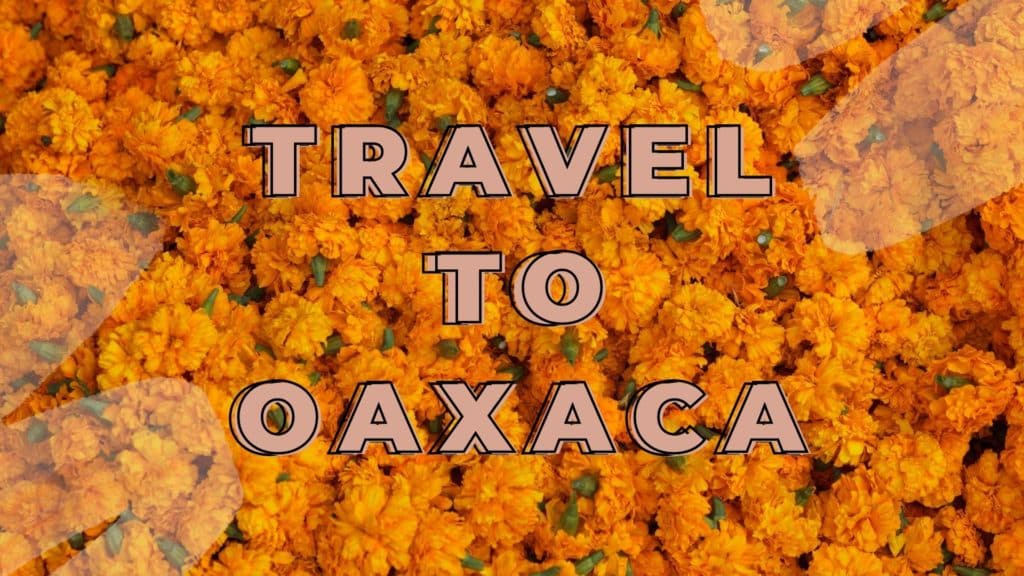 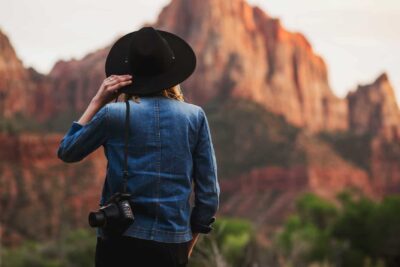 California
How To Road Trip From Los Angeles To Austin 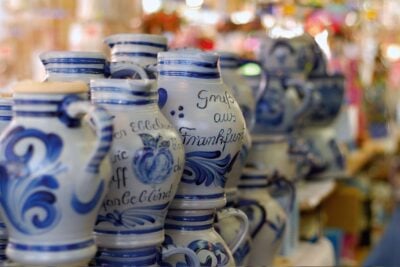 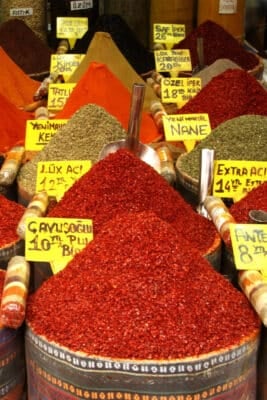 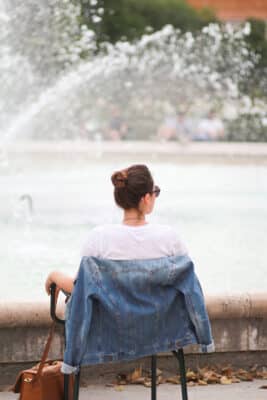