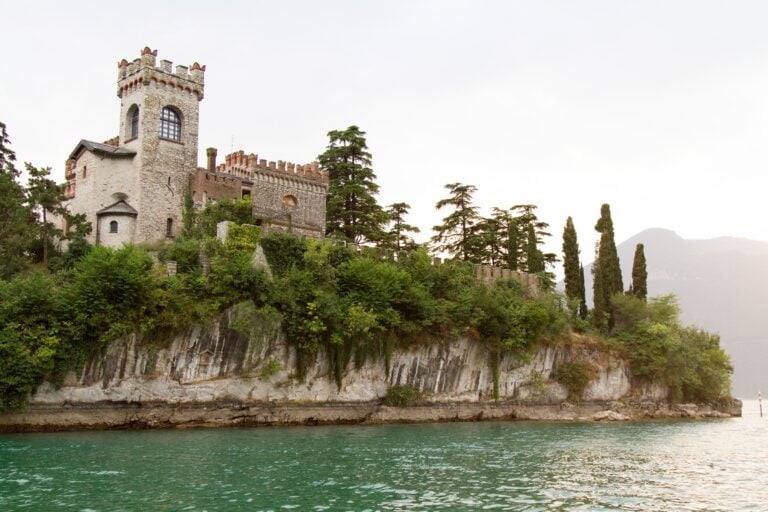 Maybe it’s just the way the world works these days, but it seems really hard to find a place that isn’t already pinned, tagged, or liked. This is precisely why we were so surprised when we first discovered the Franciacorta wine region.

First, Where Is Franciacorta?

About an hour east of Milan by car (and a train ride from other Northern Italian cities), Franciacorta is an under-the-radar Italian wine region.

Okay, yes, the Milanese have known about this corner of Lombardy for forever and a day and it is one of Italy’s premier wine-growing regions, but it’s pretty unknown outside of Italy.

Part of the reason it’s so unknown? Franciacorta is relatively young (for Italy at least) as a wine region. Sure, there has been on and off wine production in the area but the Italian sparkling wine, aka Franciacorta, that’s from the region was only first produced in the late 1950s and really started taking off in earnest in the late 1970s.

The vineyards of Franciacorta are set against Lake Iseo, which, is one of the smaller and lesser-known lakes in Italy’s Lake District. But the fact it’s mostly a local spot means the area has a genial, small-town attitude.

And it’s got plenty to brag about even beyond the wine, from freshwater sardines (ie shad) celebrated by SlowFood, people boating around on Talented Mr. Ripley- era Riva boats, the largest island lake in Europe, and a bespoke castle set upon a teeny tiny island.

If it sounds kinda like I’m describing some surreal dream, well, that’s kinda how it was, where that dream set in the Italian countryside amongst vineyards (and, let’s be real, everyone’s dream should have that backdrop). I’m so smitten with this area that I’ve decided to include it in our first-ever Salt & Wind Italy trips.

What To Do In Franciacorta

But, in case you can’t join, here’s where you should head and what you should do in Franciacorta: 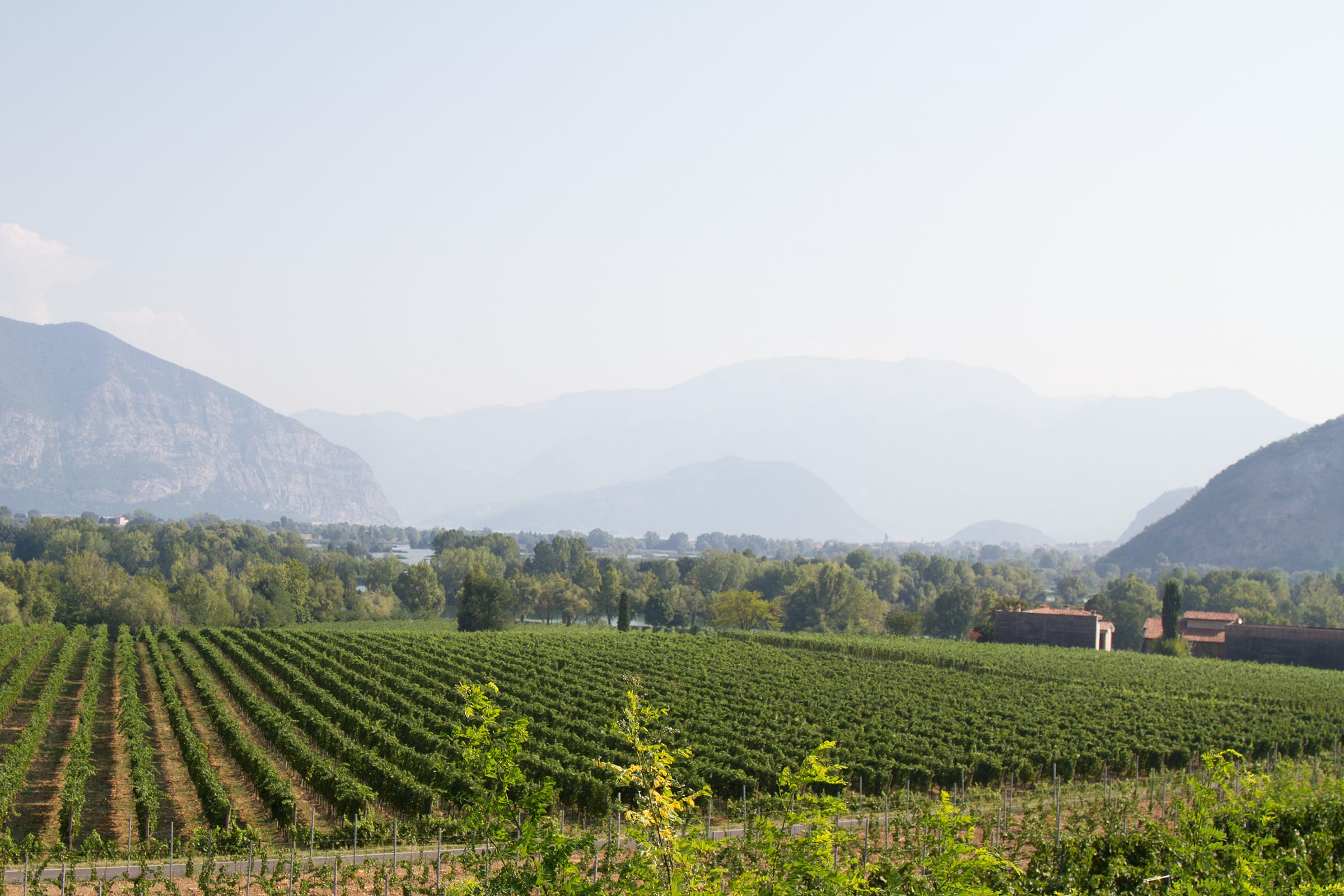 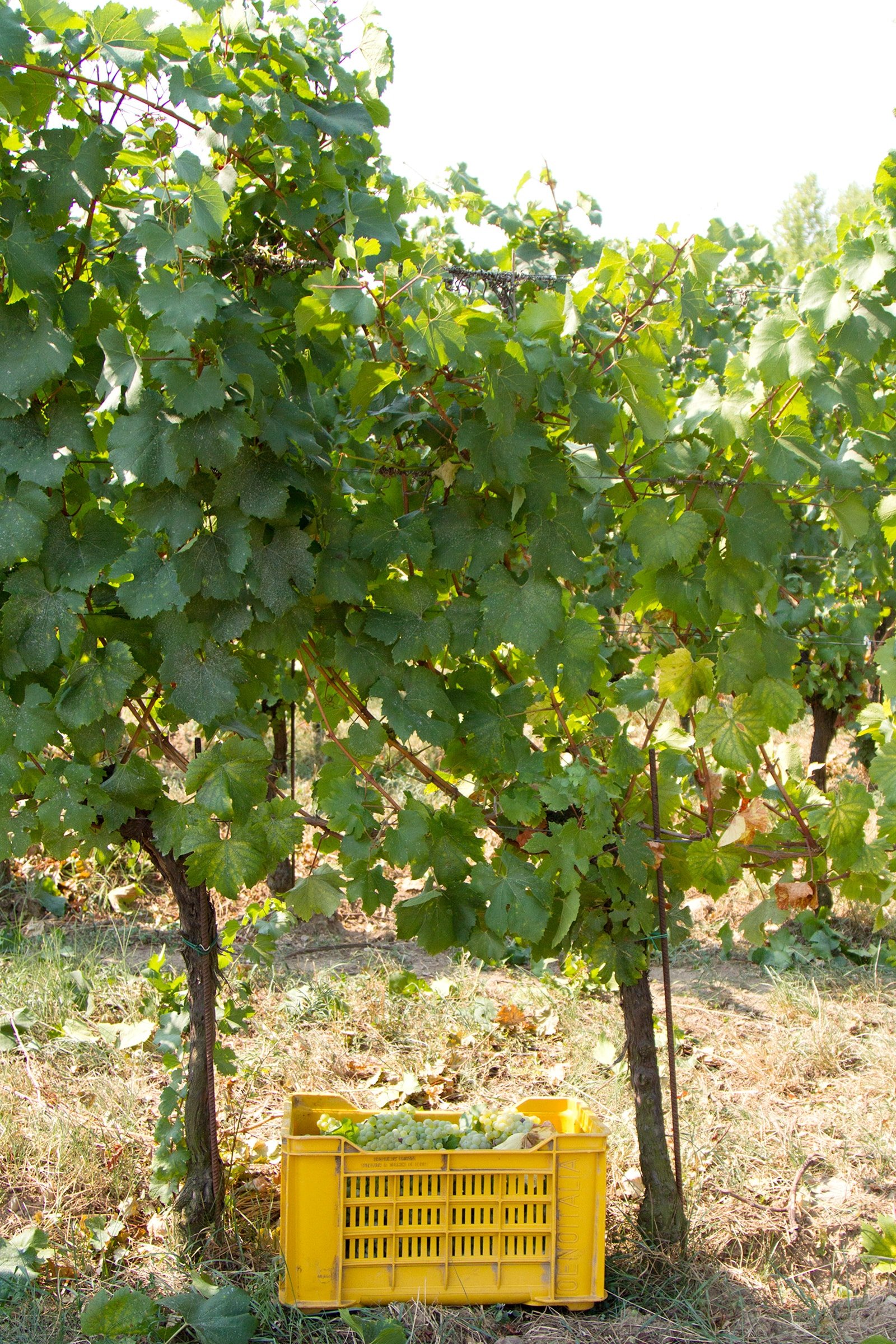 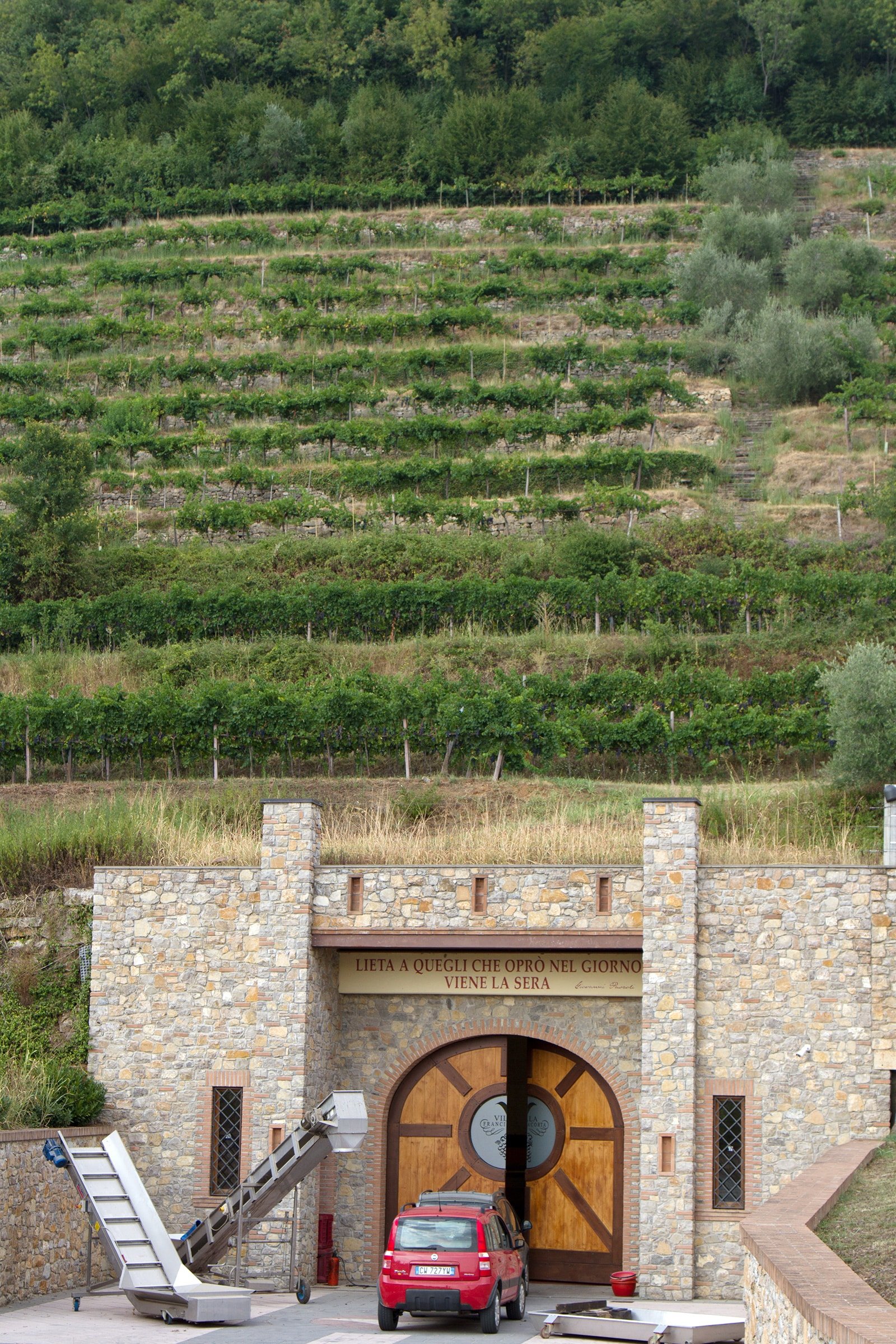 Franciacorta is a respected wine region that specializes in sparkling wines. Unlike Prosecco, the wines here are made in a manner similar to Champagne—using méthode champenoise—and it makes for some really beautiful, sophisticated sparkling wine.

Think of Franciacorta like Italian champagne, except that the region is way smaller (just over 100 wineries) and the majority of that wine is consumed in Italy.

For wine tasting, you’ll want to start with some of the classics to get perspective—as in, the original Franciacorta-style winery, Guido Berlucchi or another larger producer like Barone Pizzini or Monte Rossa. One of the things that makes this region so special is that even the biggest winemaker (Berlucchi) still is not that big by Napa Valley standards and the majority of the vineyards are family-owned and small to medium in size.

Once you’ve got a taste of the region’s history, make sure to also stop by some smaller, just-as-respected, but harder-to-find-outside Italy wines like Villa Franciacorta, Mosnel, Ricci Curbastro, and Montenisa. These, in my opinion, are some of the hotspots for the best Franciacorta.

Sure, you can easily drive everywhere as the whole area is country roads, but, when weather permits, you should ditch the car and bike instead.

Our guide, Flavio at IseoBike, worked to create bike paths throughout the region so it’s really easy to get around and that bike path winds past everything from castles to historic villas and, of course, vineyards.

Speaking of, IseoBikes also does tastings of the best Franciacorta via bike, which pretty much sounds like heaven to me!

Walk Through The Bogs

Along the south side of the lake are the protected marshlands known as Torbiere del Serbino and where you’re sure to encounter all sorts of birds and local animals.

Okay, truth is, there was rumored to be a panther on the loose (no, I’m not kidding) the first time I was there so the bogs were closed as a result. But, after everyone and their sister told me I must return to experience them, I can tell you that we went on our subsequent trips.

And, if you’re into more serious hiking (but still want to relax before or after), Iseo is a great launching point for more serious trekking expeditions into the Alps and hte company MilleMonti leads all sorts of expeditions in the area.

Boat The Lake To visit Montisola

Lake Iseo is one of the Grand Lakes of Italy (along with Como, Maggiore, Garda, etc) but it’s relatively quite small.

But it is a glacial lake, so there is some varied terrain — picture hills dramatically drop down to the water on one side, adorable towns on the other, and an island, Montisola, smackdab in the middle of the lake.

Montisola lays claim to being both the largest lake island and the highest elevation lake island in all of Europe, so it’s worth going, if only for the novelty. There is a regular ferry service but we rented a boat to take us over during sunset and I highly recommend you do the same. 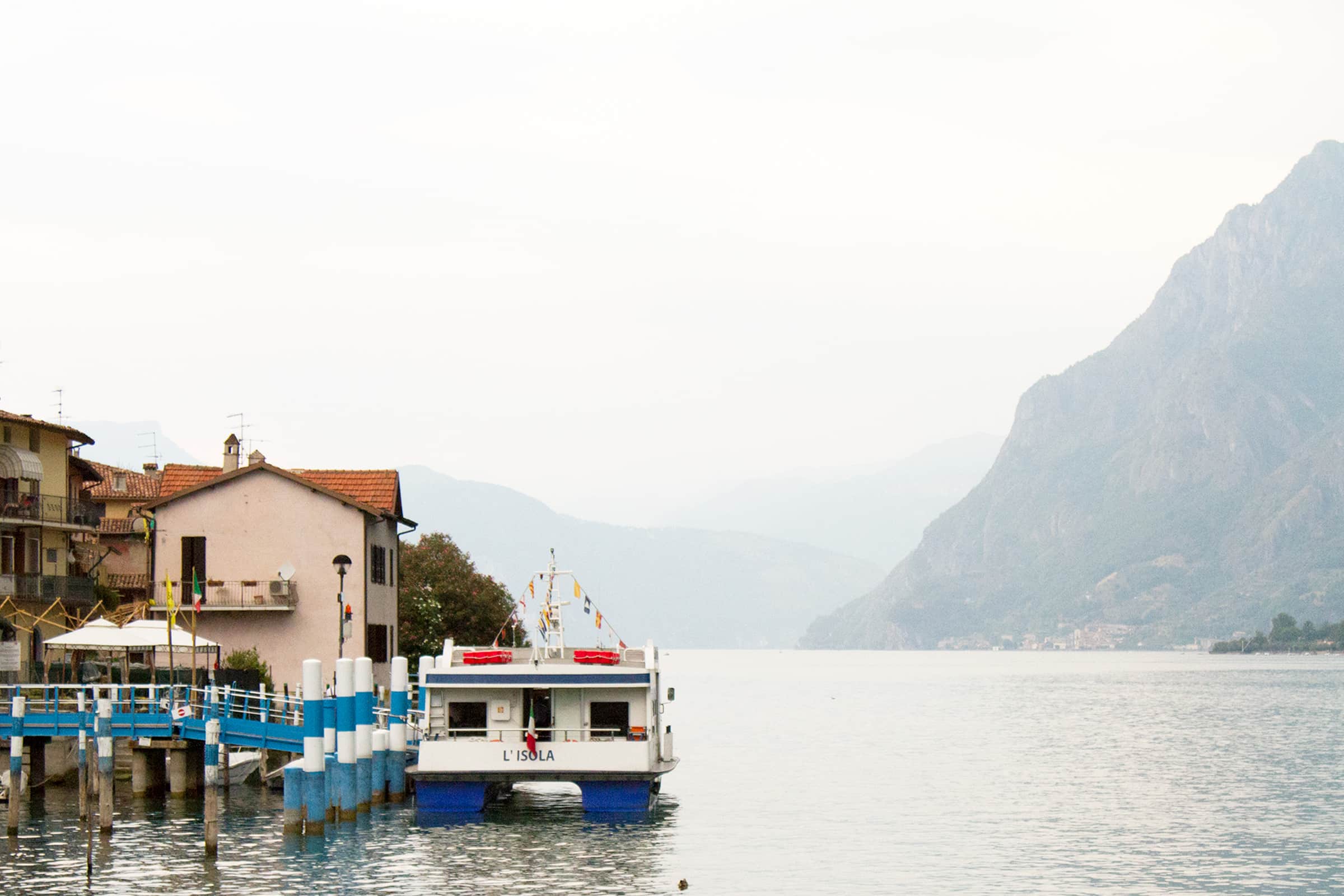 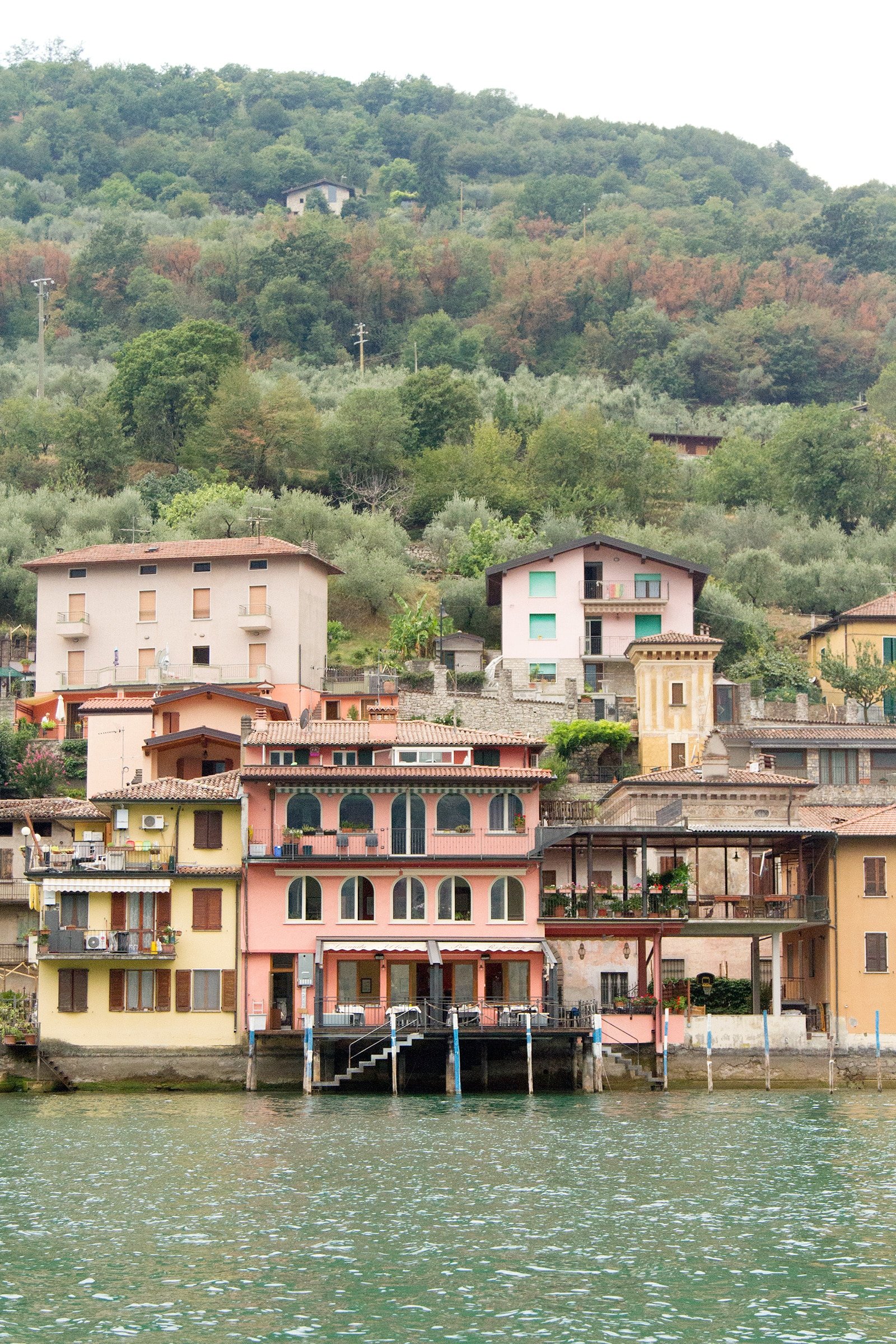 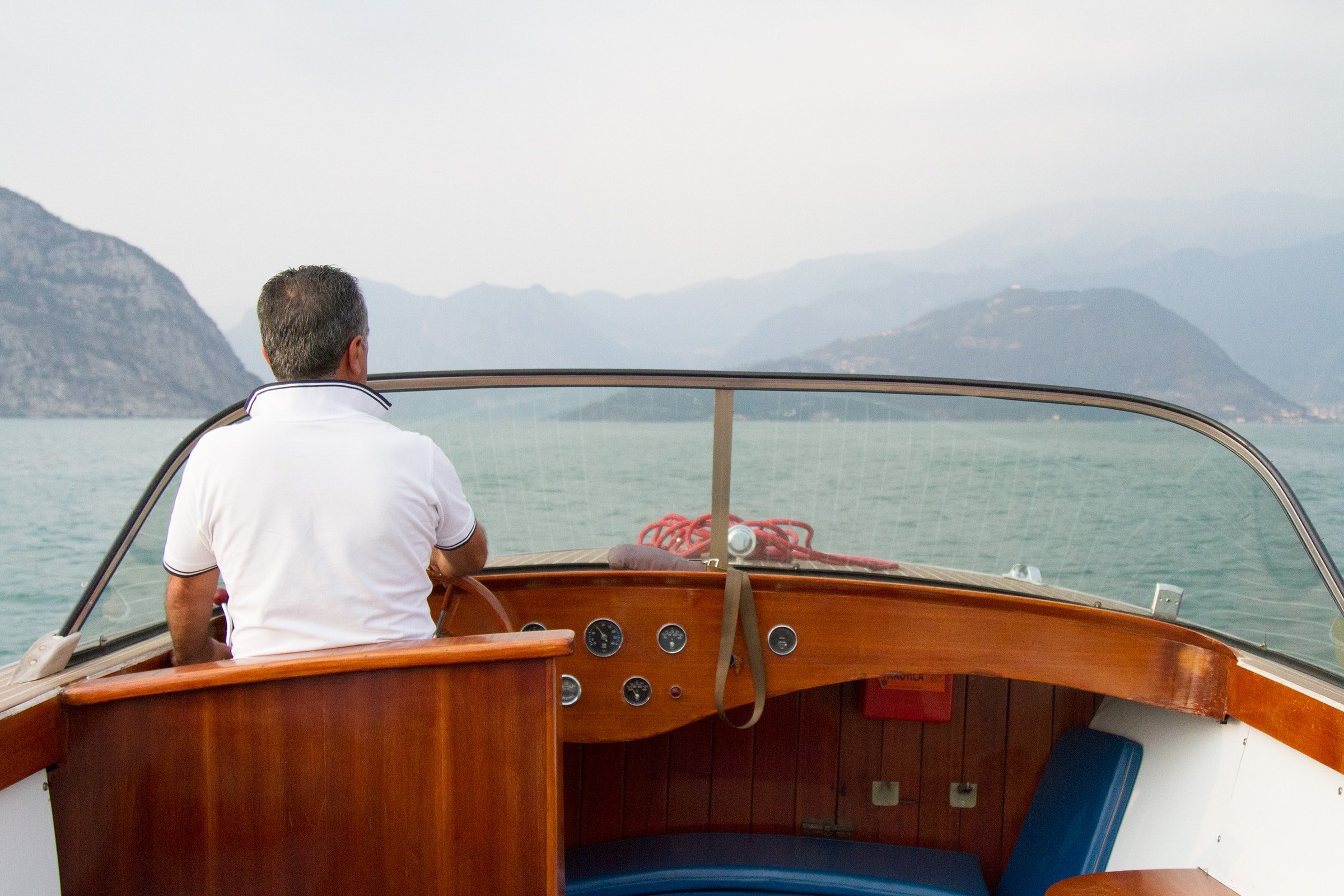 The lakeside town of Iseo is right out of an old Italian movie, with everyone from kids to grandparents walking arm-in-arm for the evening passeggiata during warm summer nights. But it also has some adorable independent boutiques so you make sure to leave some time for shopping too.

Oh, and, though we didn’t get a chance to stop by ourselves, the line out the door at Gelateria La Mongolfiera made clear it was a local favorite for gelato.

By far, our favorite dinner was the tasting menu at Barboglio di Gaioncelli. It was a higher-end experience worthy of a Michelin star with white tablecloths, impeccable service, and their Italian sparkling wines paired with the meal.

Each course was exceptional but the pasta was our favorite; so much so that I recreated their Franciacorta risotto as soon as I got home. If you go, know that it’s really hidden on back roads and cell service can be spotty so you’ll want reliable directions (or a driver).

On our last day, we lunched at Dispensa Pani e Vini, a combination wine bar, restaurant, and specialty food and wine store. We had a multi-course lunch here and loved that the food was very reflective of the region, including local Slow Food ingredients and every course was paired with a different local wine.

If you don’t have time to eat there, at least stop by to buy some wine before you leave as they have bottles from all the region’s top producers.

While the decor is a bit more traditional than I personally like, the location, service, and pretty much everything else was fabulous at Relais Mirabella. The hotel is set on a hill with one of the best views in the area, so you have a panorama of Lake Iseo, Monte Isola, and the bogs.

The staff was beyond kind and they paid attention to every single detail, including the fact I liked a dry cappuccino at breakfast and a Campari Spritz for aperitivo. My only regret is that we didn’t get more free time to spend on the property because the pool looked divine and the restaurant supposedly has some of the best food in the area.

For something a bit more tucked away, check out Le Quattro Terre. This newly-opened, minimalist boutique property totally embodies the historic-meets-modern style of Francicacota as it’s a 17th-century property that’s been renovated in chic modern but minimal Italian style. It’s only 11 rooms total so it’s the perfect place to rent out for a group of friends!

You could easily spend a week on Lake Iseo and have a pretty packed schedule, but it’s also close to some other noteworthy places.

The nearby town of Brescia may not have the international appeal of Milan, but its old town has some of the best historic ruins in the region, and doing a historic walking tour of the area you’re able to see almost all of Italy’s major architectural styles.

You could also do an Italian Lake District tour and hit the bigger lakes of Maggiore, Como, and Garda (where the adorable town of Sirmione is located). Oh, and FYI Milan is not even 90 minutes away by car so it’s easy to fly in and out of there and then train or drive over. 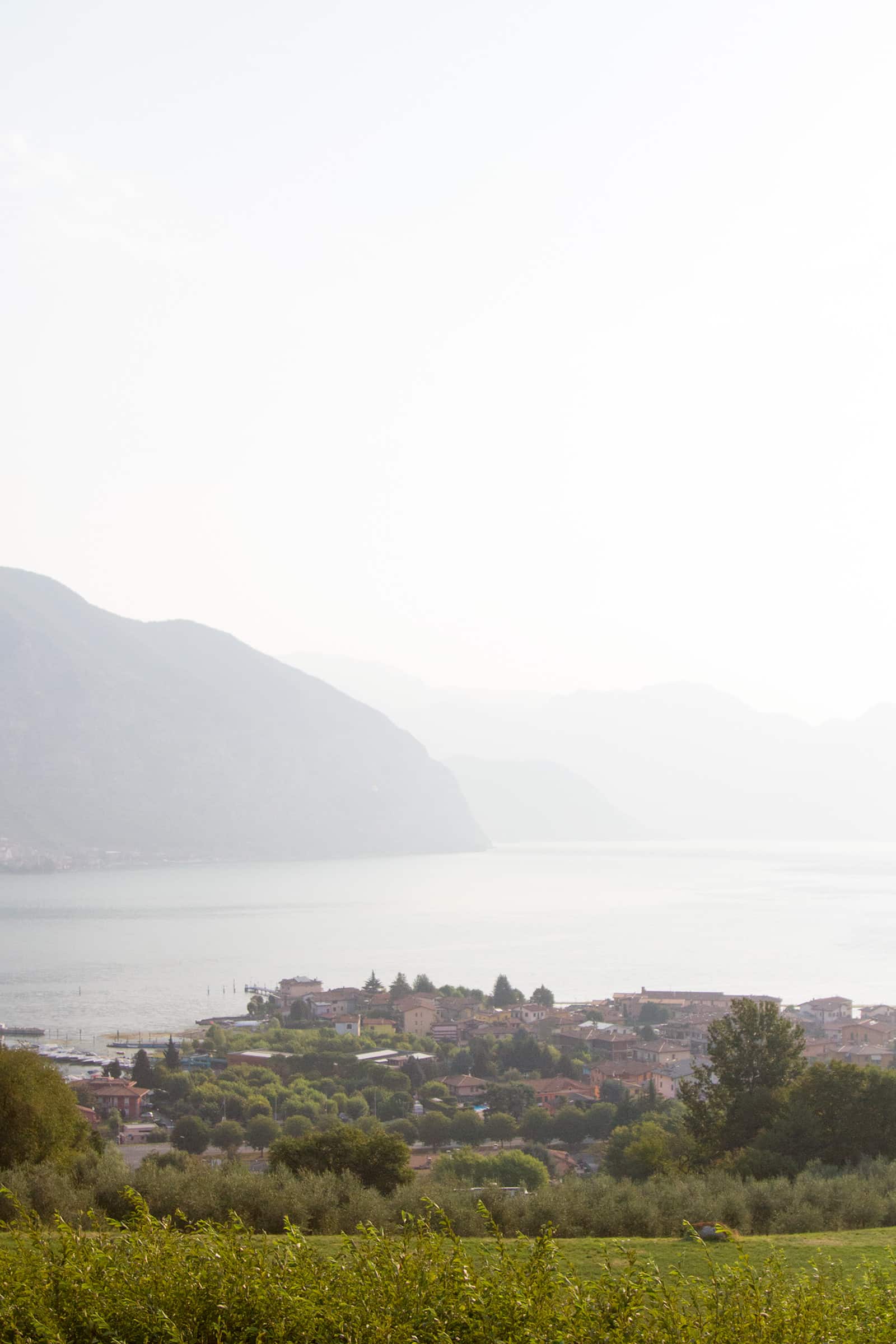 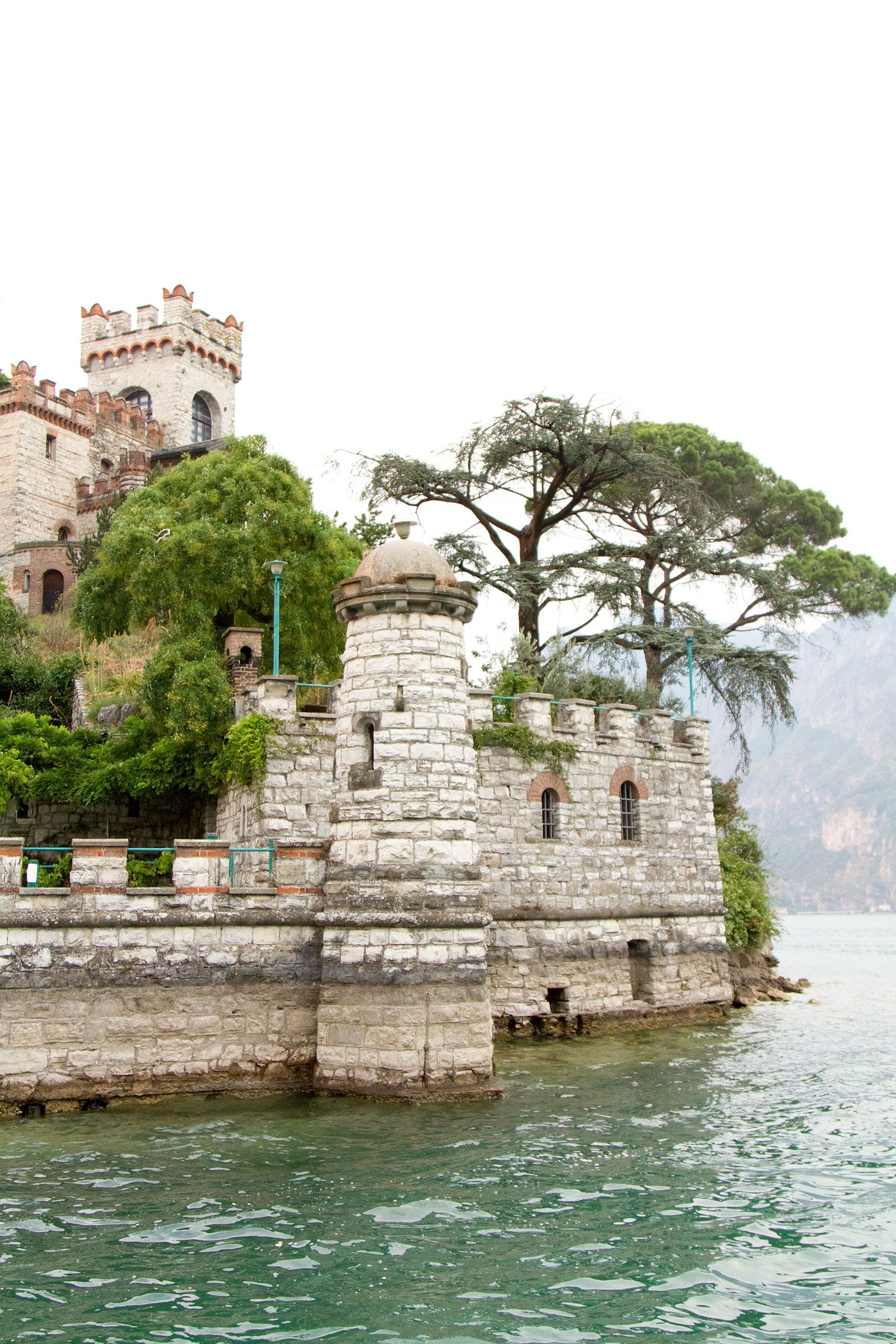 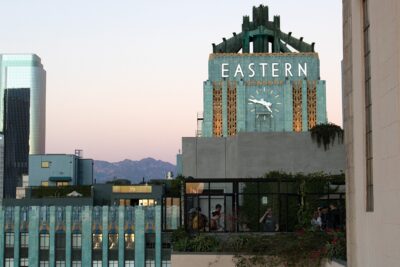 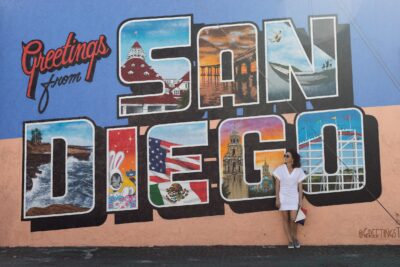 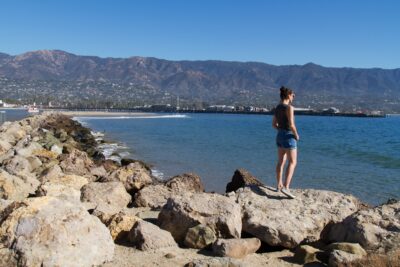 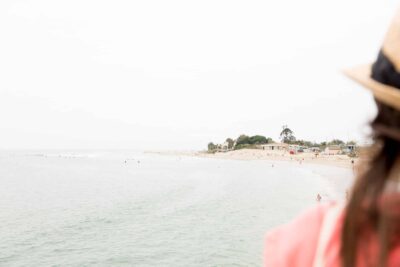