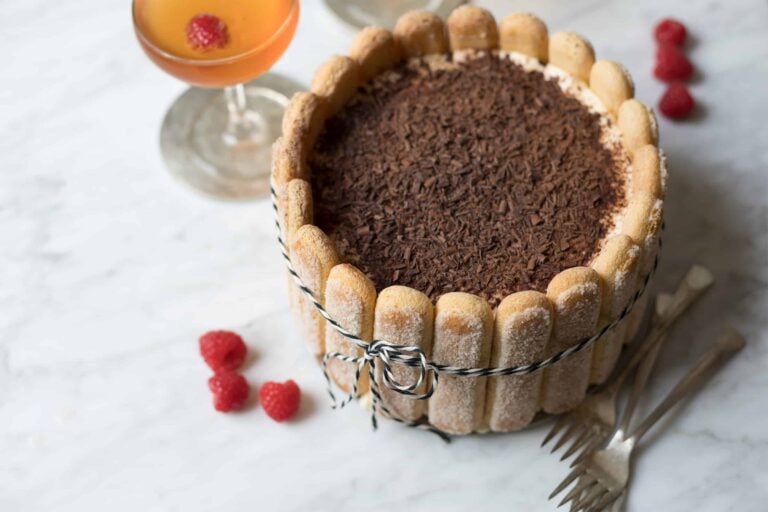 When it comes to dessert, there are times you have to go 100% classic.

I’m talking chocolate chip cookies, peach ice cream, pecan pie kind of classic. Another time you have to go classic is when you make tiramisu.

We’re always fans of classic Italian desserts because, whether it’s biscotti, gelato, or granita, they’re usually not too sweet and pretty easy to make. But, of them all, we love a super traditional tiramisu.

We’re talking a mix of airy, light texture, sweet and bittersweet flavors, and a creamy, richness that transports you to Italy in one bite.

The Origin Of Classic Tiramisu

It’s no doubt that this dessert is from Italy but the precise region and it’s exact origin are debated. It’s generally accepted that the dessert comes from Northeastern Italy.

But it isn’t clear whether it hails from the Veneto or the neighboring region of Friuli-Venezia-Giulia. No matter the source when you travel to Italy you’ll find tiramisu served across the country.

Similar to a trifle, tiramisu is most commonly made by layering Savoiardi sponge cookies (aka ladyfingers) that are dipped in espresso with a light-as-air cream that’s a mixture of mascarpone cream, sugar, and eggs.

Pronounced “teer-ah-mee-sue” the dessert’s name translates to “pick-me-up” most likely about the jolt of energy you get from the one-two combo of sugar and espresso.

So, What Is Classic Tiramisu?

You’re thinking, “I’ve had a ton of tiramisu and want something new!”

But here’s the thing: are you sure you’ve had the classic version? I ask because many versions of this recipe call for steps or ingredients (ahem, ricotta, cream cheese, heavy cream) that frankly aren’t traditional.

Look, we’re all for twists and turns to make recipes more accessible but these tweaks are unnecessary if the recipe is made well.

Even so there’s just a lot of bad tiramisu out there. Yes, this is one of those desserts where even a bad version is usually still pretty tasty. But a few common culprits make the recipe just not great. Often times it’s too sweet, the raw egg flavor dominates and it’s too “eggy” tasting, or the coffee soak is too aggressive and the whole thing ends up a soggy mess.

I think what’s happened is that, over the years, people have wanted to make it easier or faster or cheaper and the result is a direct sacrifice in quality.

So, How Do You Make A Great Tiramisu?

Here’s the deal: this recipe is all about balance. In terms of flavor, you want to taste both the mascarpone cheese and the espresso. As for texture, you want the soaked ladyfingers to dip long enough that they’re soft but not so long that they’re falling apart.

After years of making it, I figured it was time to share my classic tiramisu recipe. Here are tips to make sure it’s a success each time you make it:

The key is that you buy the best quality ingredients and cook the egg yolks just a touch so the whole mixture is less about the egg flavor and puts the spotlight on the mascarpone. Now when I said I like to go classic, I meant in terms of technique and ingredients, but not necessarily in presentation.

The one twist on the classic recipe that we do here? We layer it in a springform pan so it has more of a cake or charlotte look to the final product.

True, laying the tiramisu in a glass baking dish is the most common way you’ll see tiramisu served when you travel to Italy, but I love the unexpected look of it here.

I took the technique for making a Charlotte (as in stacking the ladyfingers on the inside of a round dish in a circle, and that one extra step gives a modern look to this otherwise super classic Italian dessert!

Now go stock up on all your cooking essentials, head into the kitchen, make this, and share it with us by tagging @saltandwind and #swsociety on social! 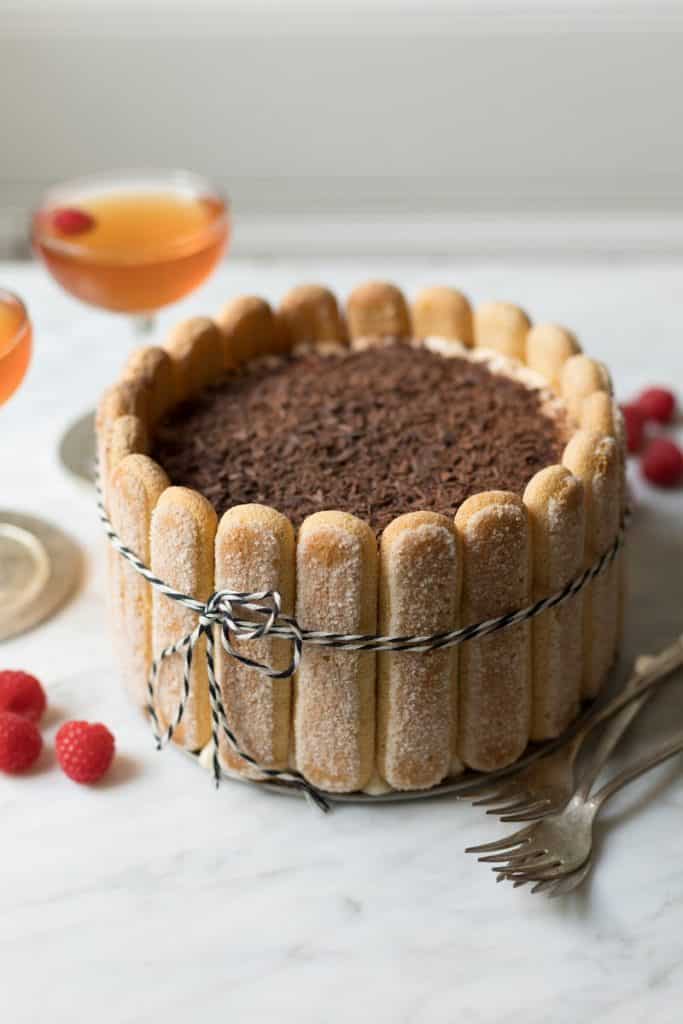 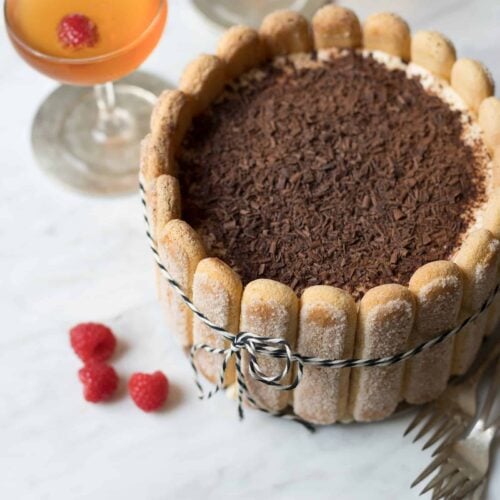 There are times you gotta go 100% classic. Like when it comes to making tiramisu. A few quality ingredients and a little extra effort means the difference between a recipe that is subpar or, like this one, the Classic Italian Tiramisu Cake recipe is total perfection!
4.8 from 4 votes
Print Recipe Pin Recipe
Prep Time 30 mins
Total Time 5 hrs 30 mins
Course Dessert
Cuisine Italian
Servings 6 Servings 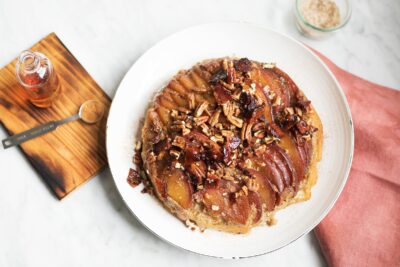 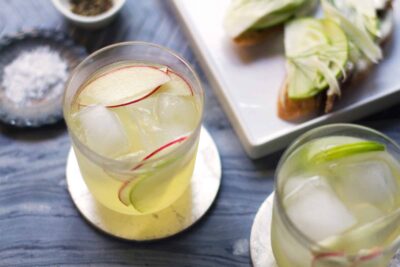 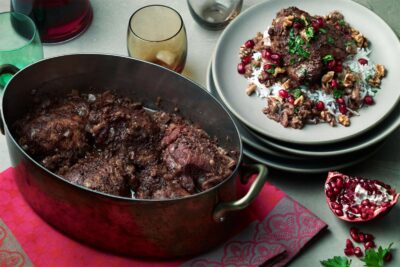 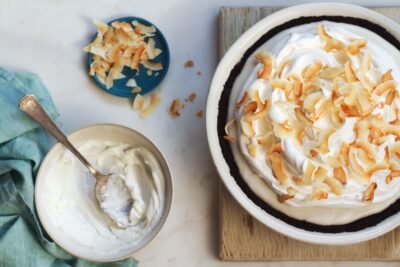