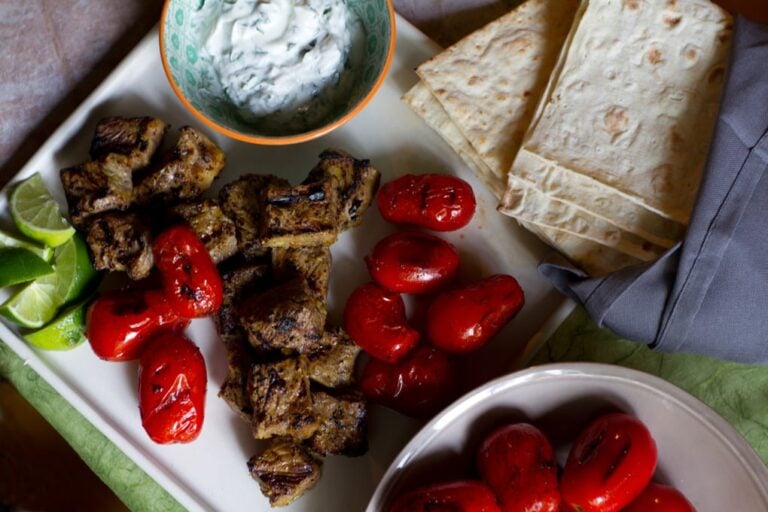 In my hometown of Los Angeles, there are a few super hot-button, divisive topics: the traffic, the Lakers, and the best French dip sandwiches. And, to that list, I’d add in Persian food and specifically who has the best kabab.

To make sure we’re on the same page, let’s define what a kebab is. Hailing from the Middle East, it is a dish of cooked meat that is often cooked on a skewer (but can be cooked on a spit or as a stew). They can be made with various types of meat (though it’s often chicken, beef, or lamb) and can be made with chunks of meat or with ground meat.

The best-known types of kebabs in the United States are probably the shish kebab or the Turkish doner kebab. But in Los Angeles, where we have more than 500,000 residents of Iranian heritage, Persian kebabs very much have their place.

Okay, maybe it’s only amongst food people who love Persian food but where to get the best Persian food and all styles of kebabs (aka kabab) quickly get heated.

There are numerous types of Persian kebabs you can find across Los Angeles but here are the two most common types to know:

Where To Find Persian Kebabs In Los Angeles

While there are a lot of good restaurants in that area, my personal favorite is Darya. It’s in a totally non-specific part of West LA that’s a few miles from Westwood Boulevard, and you could blow by it if you weren’t using GPS, but it’s worth a visit.

Other places may do other Persian dishes better (we’re looking at you Fesenjan {Persian Walnut Pomegranate Stew}), but the Kabab Barg aka Grilled Saffron Persian Kebab at Darya is the winner. And, lucky enough, after working with them on a special for Food Network, I talked them into showing me how they make it!

The key is to blend the marinade and let the meat sit as long as you can handle it before your hunger gets the best of you (ideally 6 to 12 hours). Then very quickly cook — or, more aptly, sear the Persian kebabs — on the grill.

How Kebab Barg Is Made In Restaurants

Note that in traditional restaurants the meat for Kebab Barg will be butterflied and tenderized so it is a long flat piece. You can do that at home by following these directions.

Also, traditionally the meat is cooked by being threaded onto flat metal skewers which are suspended directly over hot charcoal (as in no grill grate). Of course, most of us don’t have this set up at home so feel free to just cook them on a really well-oiled grill.

Here are a few key tips we’ve learned in the years we’ve made this recipe:

What Do You Serve With Persian Kebab?

The most traditional foods to serve with Persian kebab would be charred tomatoes, raw white onions, yogurt, and rice ( be it chelow or tahdig).

We prefer a mobile version where it’s wrapped up in warm lavash, tossed with grilled tomatoes, onions, and greens, and then topped with a dollop of tangy yogurt.

But, of course, you could mix it up and go non-traditional and serve the Persian kebab in a grain bowl or on a salad!

Okay, go stock up on all your cooking essentials then head into the kitchen, make this, and share it with us by tagging @saltandwind and #swsociety on social! 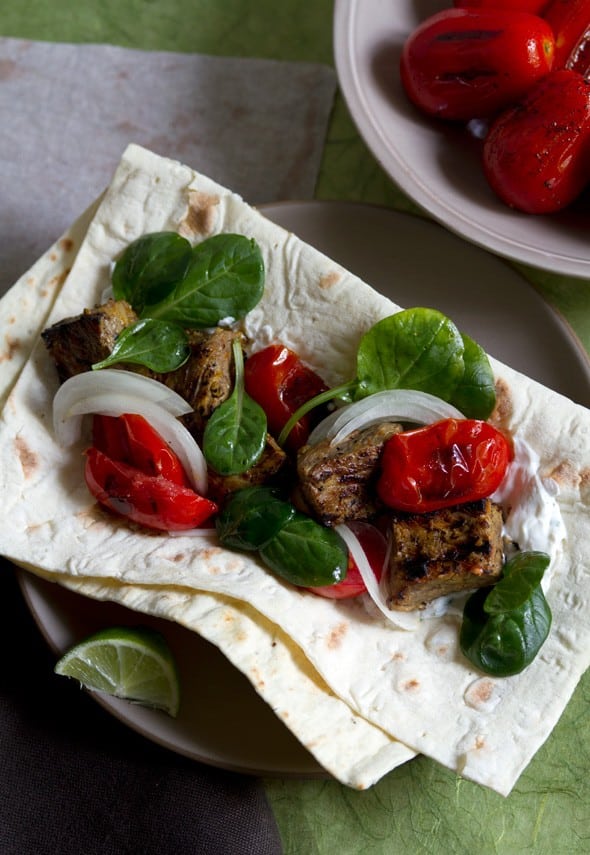 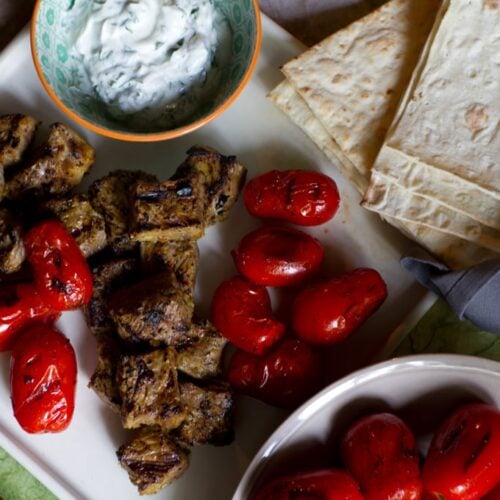 For The Persian Kebab Marinade

For Basting The Persian Kebabs 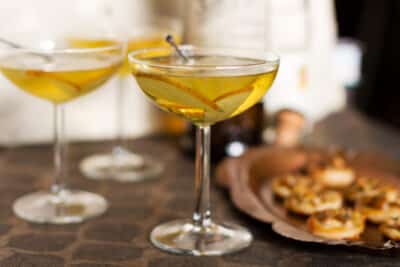 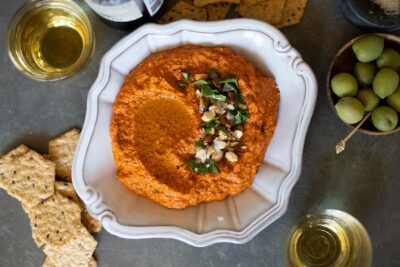 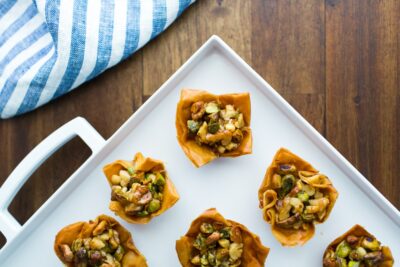 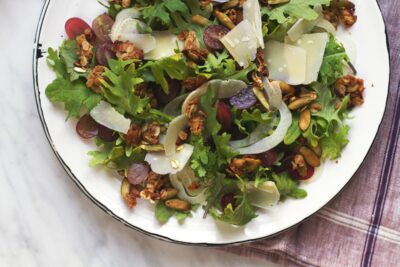