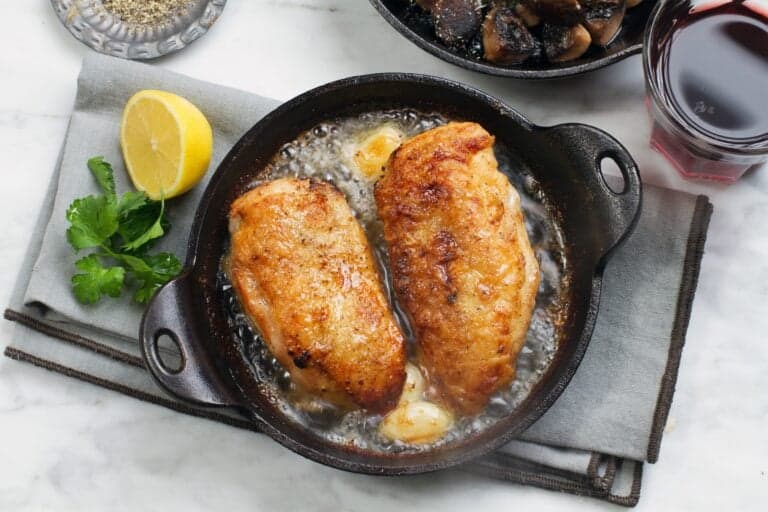 When you travel to Italy, you’ll likely search out all sorts of restaurants but one that’s less and less common?

A truly traditional Italian trattoria that serves classic local food, and is unassuming is essentially endangered. Blame it on the fact many of these restaurants are family-owned and the younger generations moved onto other careers. Or perhaps it’s because chain restaurants are favored to a sit-down meal at one of these establishments. Whatever the reason, there are fewer than before, which is all the more reason we set out to support those that do it right.

One place in Florence that’s as traditional as it gets is Trattoria Sostanza. The restaurant’s been open for more than 150 years and is nicknamed Il Troia (aka the trough) as diners line up to dig into their traditional Tuscan food.

A Bit About Trattoria Sostanza Florence

Set on a small street near the Arno river, you could miss the restaurant if you weren’t looking for it. When you enter, you’ll notice a few things right away: there are only a handful of tables (so, yes, you need a reservation) and the decor is simple but comforting.

The food is traditionally Tuscan and their relatively short menu has a handful of classic dishes available at all times like tripe, bistecca all Fiorentina, sautéed porcini mushrooms, and beans in olive oil.

But their butter fried chicken breasts or petti di Pollo al burro is what they’re known for. In fact, we’d say it’s such a highlight that you shouldn’t order any other main dish when you visit.

My family has been frequenting Trattoria Sostanza since I was a child. And, after missing it, we were determined to figure out how to make the recipe at home. This is the technique we came up with that’s a twist on the original recipe (as in easier to make but just as delicious). And, we’ve been cooking it for years.

What Is Florentine Butter Chicken?

Yes, most recipes that are coined “florentine” have some sort of spinach or wilted green added in (ahem, we’re looking at you, Eggs Florentine).

But that is not the case here. Also, known as Tuscan Butter Chicken, Italian Butter Chicken, or simply as Butter Chicken, this recipe has long been associated with Trattoria Sostanza. So much so that the beloved author Elizabeth David shared a recipe for it in her definitive cookbook Italian Food.

At Sostanza, they make this by dredging the chicken in egg but we like this simpler method. Also, they don’t use the garlic or the parsley but we like the extra flavor they both bring.

If you wanted you could alter it even further by say, topping it with crisped sage leaves, by wrapping the chicken in prosciutto as we do in this recipe, or by cooking the butter until it’s browned but that’s not necessary. Here are tips to making this dish a success every time:

Other Recipes To Serve With This Dish

You could serve this with nothing more than a side salad of arugula, some wilted spinach, or white beans in olive oil. A few other recipes that would go well with this dish are:

Want to cook this recipe at a later date? Pin it to your Pinterest account so you can access it when you need some cooking inspiration.

And, if you’re heading to Italy and need help deciding where to eat and what to do, check out our travel planning services!