Grindz And 8 Other Essential Hawaii Local Food Terms To Know 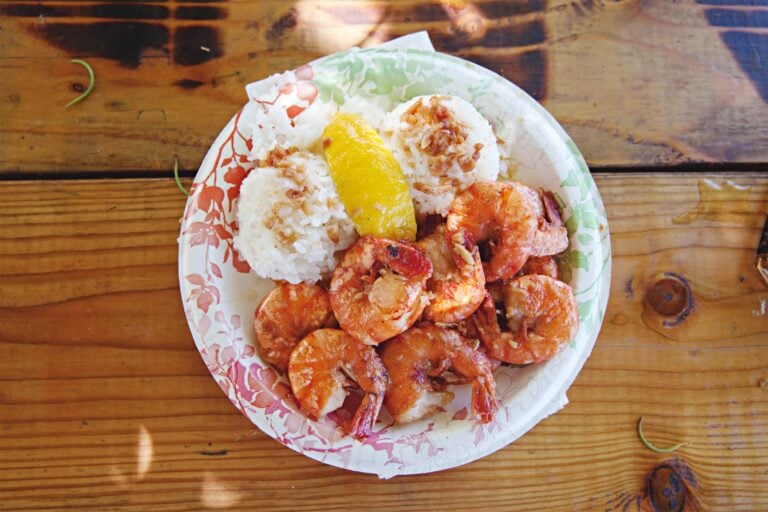 Most travelers think of Hawaii and its visions of surfing, hiking, and snorkeling in a lush tropical setting.

But for food lovers, Hawaii brings a unique local food culture to mind, including everything from local eats to fine dining.

That isn’t to say that watching the sunset over Diamond Head or catching a few early morning waves at Waikiki is anything short of incredible. It’s just that if you ask us about our favorite island memories, we’ll go on and on about how there is some of the best food in Hawaii.

As we’ve discussed before, the term “Hawaiian Food” refers to food made by indigenous Hawaiians, and it’s very much worth seeking out. But the thing we adore is that history made for a unique Hawaii local food culture.

Thanks to the many ethnic groups that made their way to this corner of the Pacific to work on the sugar and pineapple plantations, the local food you see today is a delicious mix of Native Hawaiian, Asian (Korean, Chinese, Japanese, Filipino), American, European (mostly Portuguese), and Latin (Puerto Rican) ingredients and preparations.

And the uniqueness of the Hawaii local food scene doesn’t stop at the food – it includes how locals talk about it. Going back again to Hawaii’s plantation era, these different ethnic groups, each with their own language, had to find a way to communicate with each other. As a result, Hawaiian pidgin – aka Hawaiian Creole –was born.

The pidgin language very much exists today, so you’ll hear it in casual conversation and woven into menus. That’s why it’s helpful to know a few of these local food terms so you can get the best food.

Here are the twelve Hawaii local food terms, from traditional Hawaiian words to local slang, to know before you travel to Hawaii:

Also spelled “grinds,” this word is local slang for food, and you’ll see it used a lot on menus and in advertising. The word is often paired with ono, meaning delicious (more on that below). So you might hear that the Hawaiian BBQ spot serves “ono grindz.”

Use the terms to talk about your favorite plate of garlic shrimp (pictured above) or a beachside potluck, where there were plenty (aka choke) grinds.

Pronounced oh-no, this is the local word for “delicious,” as in, Helena’s has an ono Hawaiian food menu. For added emphasis, include so as in something is “so ono,” like the Vietnamese-inspired grinds at The Pig and the Lady.

Onolicious is a variation on ono that means the same thing but is somehow even more fun to say. Heads up that ono is also the name for a type of firm, white fish mostly caught in Hawaiian waters.

Another local slang word you may encounter in Hawaii is choke, meaning a lot. You might use it in a sentence along the lines of “there was choke chicken katsu at the potluck yesterday.”

In Hawaii, when you are finished with something — be it a meal or work — you say you are pau, as in to say that you’re pau with the kalua pork on your Aloha plate.

The term even extends to happy hour because that time is known as pau hana. For your own pau hana at home, try this Daiquiri Moderno Cocktail from our friends at the Luana Bar at Maui’s Fairmont Kea Lani.

This phrase is spelled a few different ways, but the meaning is always the same: that whatever you just ate was incredibly satisfying. It’s a local slang term you throw out when something is even more delicious than ono can describe.

For example, here’s where you should go for some brok da mout malasadas.

Even if you’ve never visited Hawaii, you’ve likely come across this term that was oh-so-popular during the tiki era. Pupus are appetizers or snacks like boiled peanuts or poke and are often served at pau hana. They’re also a common presence at social gatherings, where you will likely find crispy wontons with spicy mustard and soy or a sweet chili sauce, sashimi, and lumpia (Filipino egg rolls served with vinegar dipping sauce), and much more.

Locals use this word to describe anything that wasn’t good, including food. But don’t worry, you’ll never come across any junk recommendations here!

If you feel a food coma coming on, you’ll want to use this island term: kanak attack – aka the satisfying feeling you have after you’ve explored every foodie corner in Hawaii in search of choke onolicious grinds.

As you can see, the food in Hawaii reflects its multi-cultural history. On that note, below are some common ingredients and preparations to also know about and try when you see them in a cafe, restaurant, supermarket, or side of the road stand:

Got any other Hawaii local food terms you learned while traveling in the Aloha State? Let us know in the comments below! 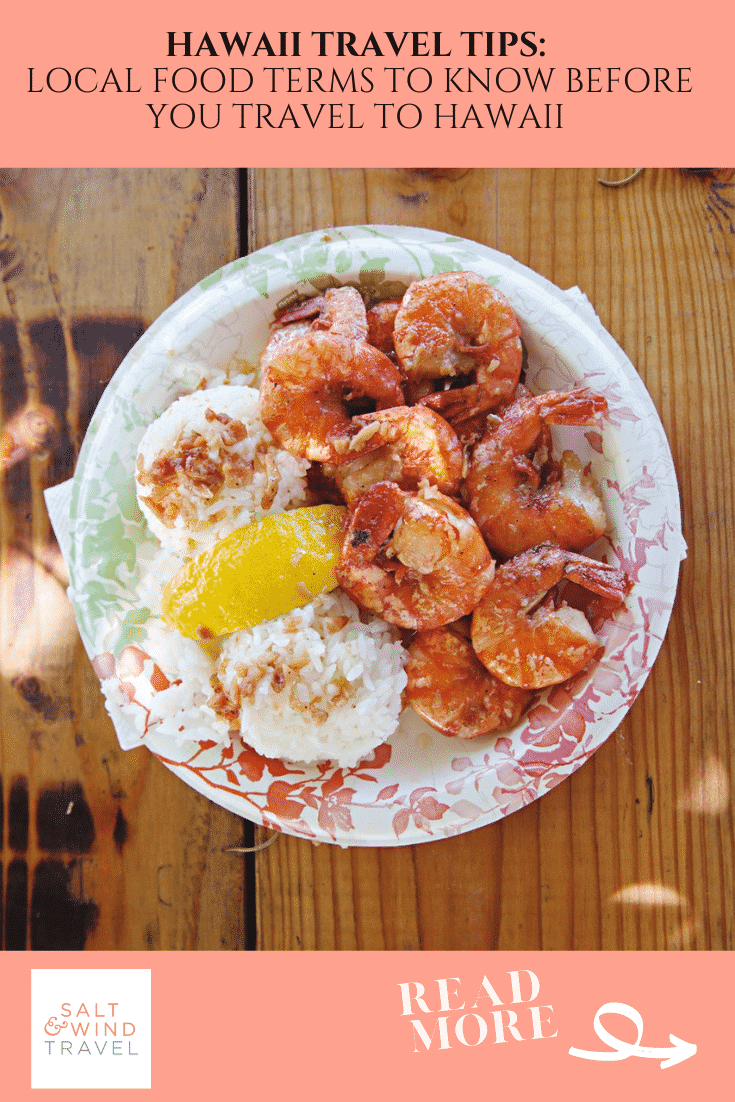 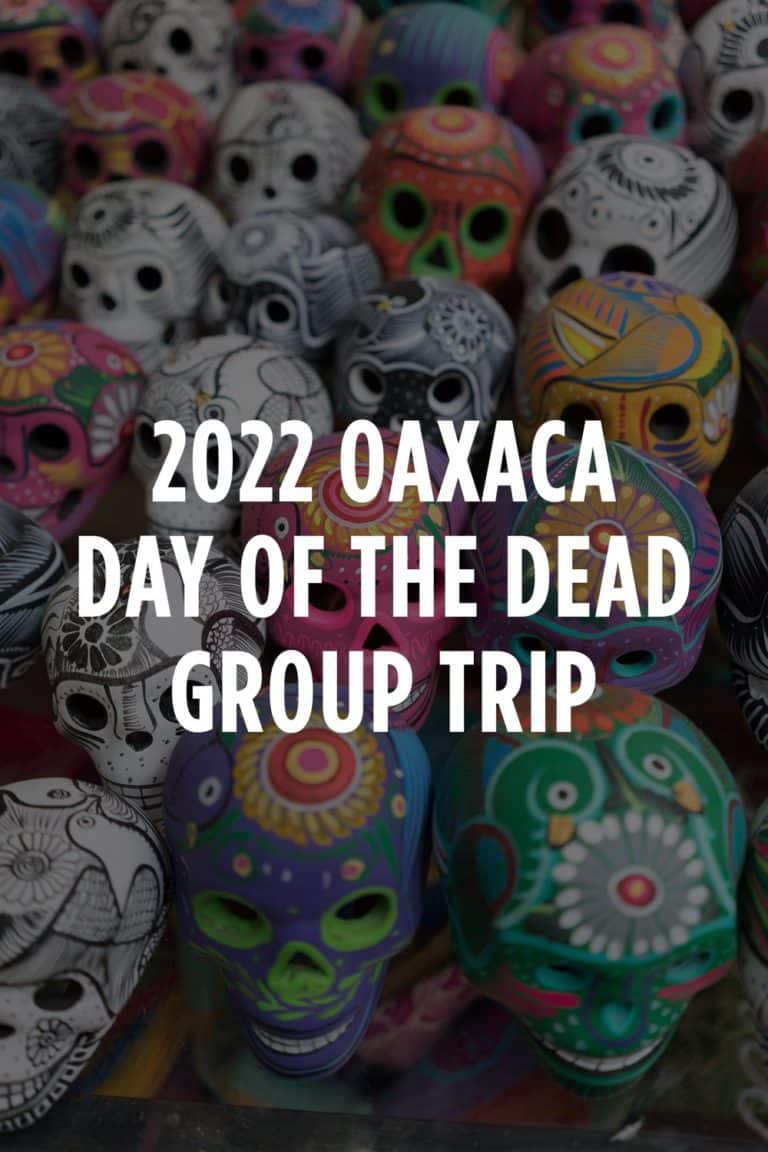 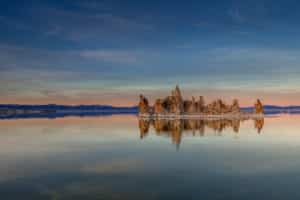 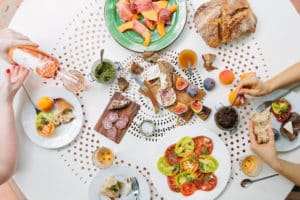 One of Our Favorite Summer Memories: Lunch Alfresco In Provence 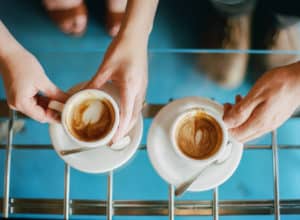 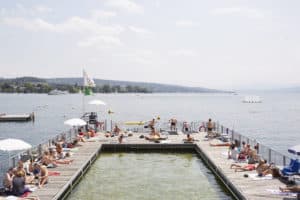 Where To Sip Rosé Before Summer Ends