Everything You Need To Know About Spanish Tapas 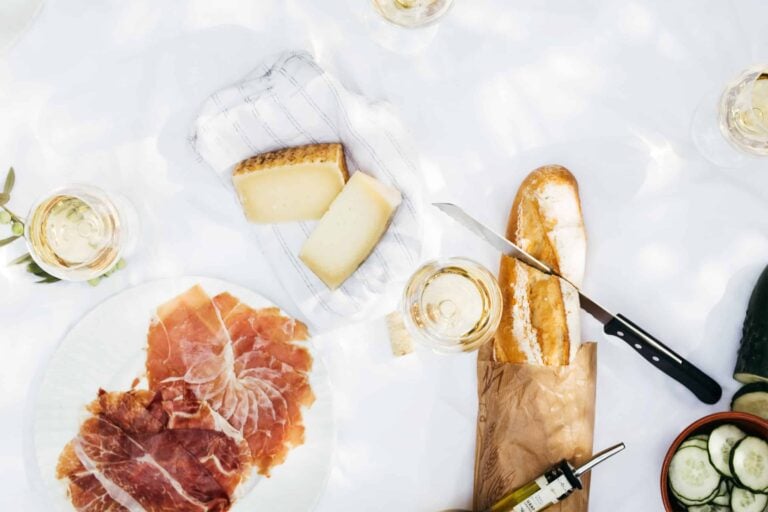 As foodies whose hobbies include eating our way through some of the most delicious destinations, Spain is high on our list.

One of our favorite ways to experience this Mediterranean gem is through tapas, where bite-sized portions of cured meats, savory olives, crusty bread smothered in garlic and tomato, and more pair perfectly with – depending on where you are in the country – a glass of sparkling white wine, a bit of sherry or vermouth!

In Spain, tapas are also the perfect in-between mini-meal but the thing is, there’s a bit of an art to eating tapas in Spain – also known as pintxos in the Basque region — from how to order them, when to go (hint: much later than you think!) and what to order.

Whether it’s your first time to the country or just need a refresher course for your next visit, here’s everything you need to know about Spanish tapas to help you enjoy them like a pro.

But before we dive in on everything you need to know about Spanish tapas, let’s look back at the origin story. How tapas became the Spanish tradition they are today is debatable, but the origins do make for some interesting stories.

Some of the more popular tales explain that tapas are a result of bar keepers who would use a piece of bread or some meat and cheese to cover customers’ glasses to keep out debris and flies. Fun fact: In Spanish, tapa literally means “cover” or “lid.”

There’s also another story that goes way back to King Alfonso X ‘The Wise’ who noshed on small portions of food to offset the effects of the large amounts of wine he drank while he was bedridden. When he got better, he declared the small bites and wine combination mandatory to his people.

Whatever the story is, we think a proper tapas crawl is a great way to feed our appetite in a quintessentially Spanish way. Here are your essentials to tapear (yes, there is a verb for going to eat tapas!) like a local:

How To Order Tapas

Generally, going for tapas is a casual affair and is most commonly enjoyed standing up at the bar counter, though you could also grab a small table if available or a seat outside (though note: you’ll likely pay a little more to sit out on the terrace).

In a bar full of people, your best bet is to order all at once, food and drinks included. In some places, you might receive a complimentary tapa when you order a beer – order a caña – or drink. This used to be customary and is a rare find these days, though you can still find the tradition in some cities throughout Spain, including Barcelona.

If you’re out on a crawl though, don’t order too much to save room for the next bar (and the next). Feeling more than peckish? Order a larger portion to share, also known as raciones, which are probably too large to tackle on your own but perfect amongst friends. You might also be able to order media raciones, or a portion that is half the size of a ración.

When To Eat Tapas

If you wander in to an establishment before 9PM and find it completely empty, no need to panic, this is totally normal. In other words, eating any time before 9PM is early by Spanish standards. This is probably much later than you’re accustomed to stateside, which is why going for tapas makes it the perfect holdover before dinner.

Since tascas (or bars) begin to get packed after 9PM, if you’re newer to the tapas scene or aren’t a fan of super crowded places where you really have to assert yourself for the barkeeper’s attention, we recommend heading out before then for a more mellow experience

Now that you’re armed with a few practical tips on how and when to eat tapas, here are some of hte most popular tapas to try:

How about you? What is your favorite Spanish food? Let us know in the comments below. 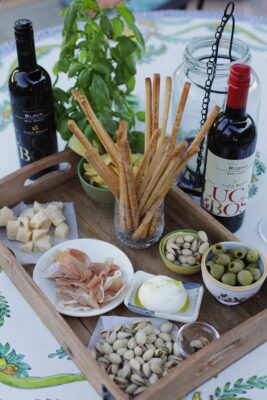 Destinations
Sip Brachetto Wine For A Taste Of Piedmont 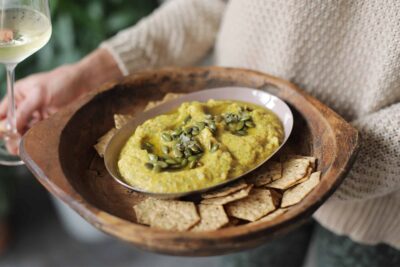 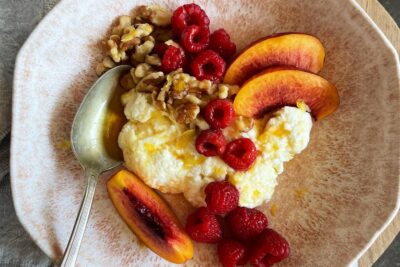 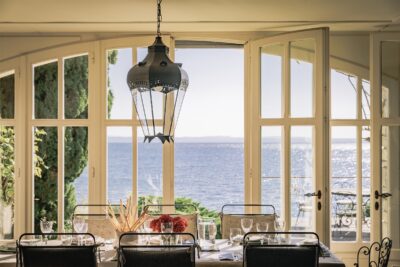